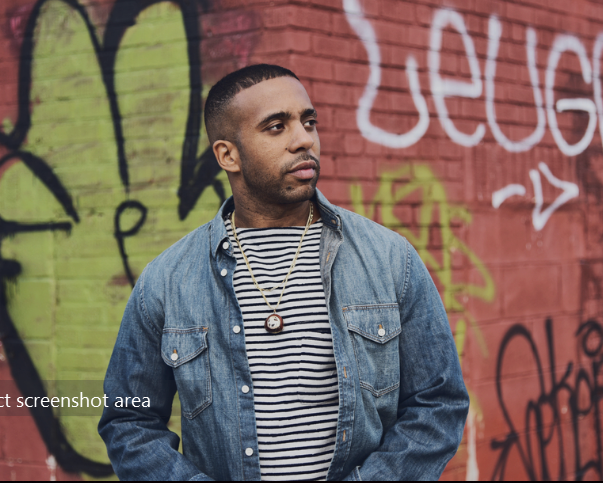 We take a look at Malik Rashad’s piece titled “Freedom” and also explore what other things he has been putting together as an artist hip pop needs right now.

His song “freedom” is all about is being free to live the life you want and be the person you want to be, without being told who you should be by society. It’s for everyone who has felt life’s constraints or pressure on their back and who want to break free in every aspect of life.
Malik is a gifted poet and storyteller, He believes in the words of the late great Nina Simone “An artist’s duty, as far as I’m concerned, is to reflect the times.” Malik Rashad has pushed his work hard and has earned a spot at one of the best places in the music industry. From getting video airplay on networks such as BET, MTV, MTV2 and others. His songs have also been featured on soundtracks for films in the Sundance, Big Apple and BAM film festivals and most recently have landed him a feature opportunity on the amazingly popular Black & Sexy TV network, licensing songs for the network’s hit show Chef Julian.

What Malik Rashad Hopes To Achieve.

Malik Rashad, is the definition of a modern day renaissance man. With music as his foundation, he continues to stretch beyond limits as an actor, voice-over artist, writer and entrepreneur. His genre-bending style fused with hip-hop, soul and a bunch of other things and has performed at locations all over NYC. Producer/hitmaker Easy Mo Bee who proclaimed Malik to be “everything hip-hop needs right now” and world renowned battle rapper Loaded Lux exclaiming “Malik Rashad…mean!! pay close attention to this brother.”