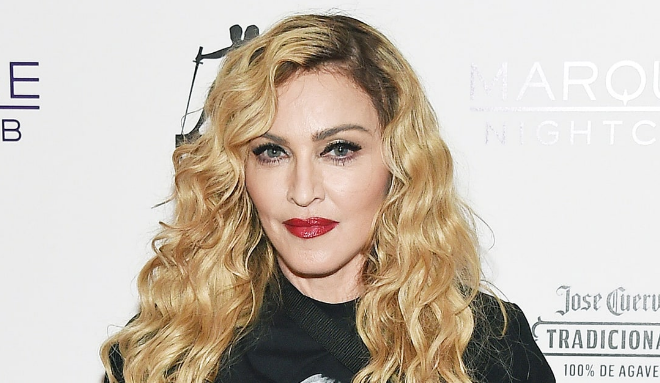 Madonna has spoken about her family's relocation to Portugal, dubbing the bold move "an experiment."The Vogue singer recently moved from New York City

Madonna has spoken about her family’s relocation to Portugal, dubbing the bold move “an experiment.”

The Vogue singer recently moved from New York City to Lisbon with her four adopted children from Malawi. In addition to David and Mercy, who she adopted in 2006 and 2009 respectively, she became an adoptive mother to twin girls, Estere and Stella and in February (17). David, 11, has passed trials at famed Portuguese soccer club Benfica in addition to being accepted into their youth academy, with his sporting success one of the main reasons for the move.

Madonna opened up about how the family are coping with their new home at the New York City launch of MDNA, her new skincare line, at Barneys.

“It’s an experiment,” she told ET Online. “I wanted to just go and experience another culture, music and art scene, and this one is phenomenal.”

She also shared how her four-year-old twins, Estere and Stella, are slowing learning that there’s more to their mother than meets the eye.

“They go to school in Lisbon right now, and they’re wondering why everyone’s always coming up to them and saying, ‘Is your mother, Madonna?’ Like, why do they want to know who you are?”, she smiled.

“I mean, a lot of my kids have grown up seeing me in concert, but there are certain songs, like, the twins don’t know anything,” she explained. “They heard Holiday for the first time a month ago, so that was a fun moment for them.”

But it seems that big brother David will be the sibling to show them the way. His proud mother recently posted a video of him enthusiastically singing along to her 1983 hit on his birthday.