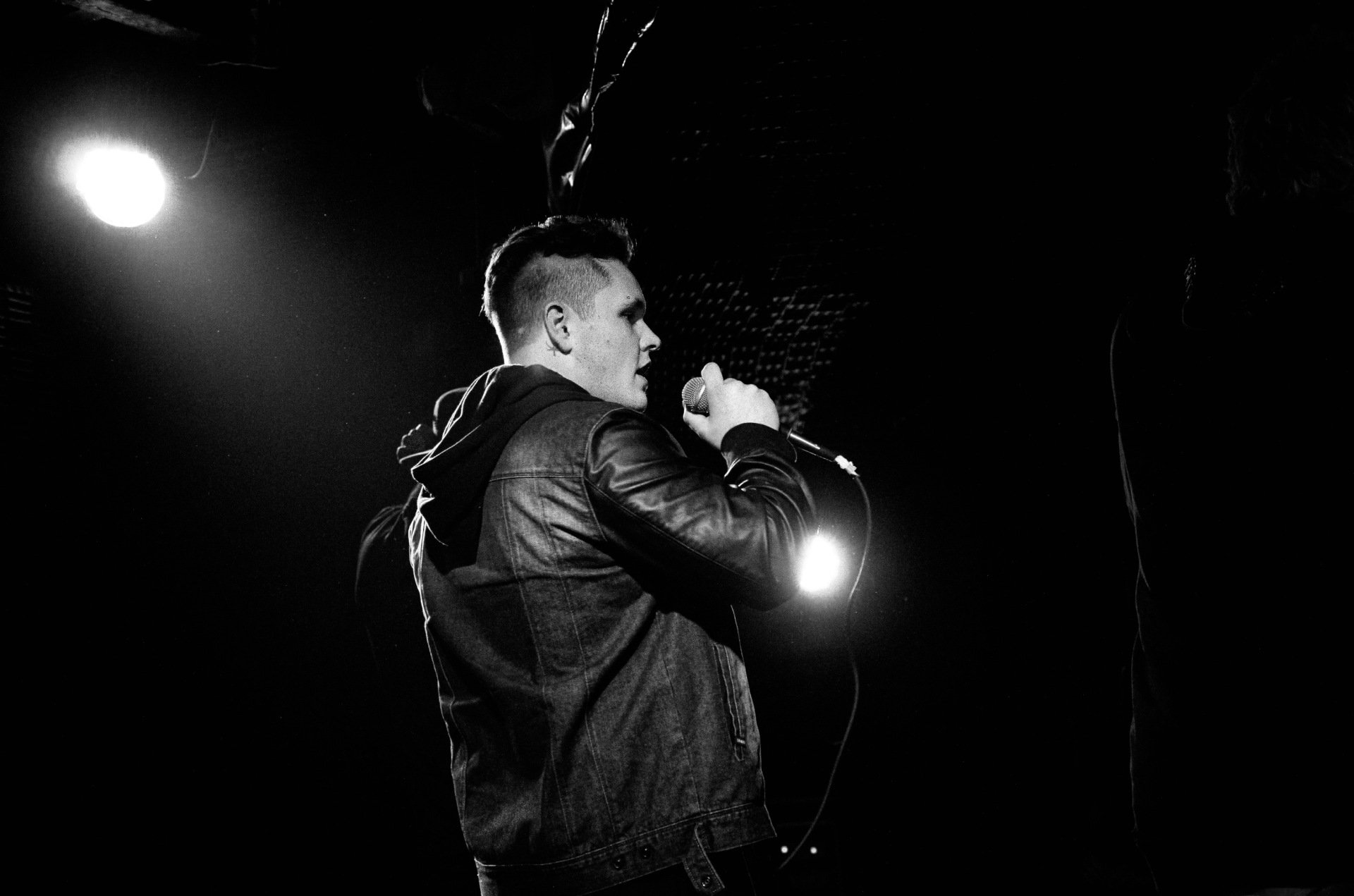 You will not be bored with this Album from "Lvstnight". It is definitely filled with alot of well thought out music

You either gonna love Lvstnight’s new album entitled “Last Night Was Hell” or you gonna hate it. The Montana-based rapper went surgical with the beats and lethal with his lyrics on this EP.

According to Dailymusicroll.com “Lvstnight is a stupendous singer who has come up with the EP ‘Last Night was Hell‘ that has enthralled the audience. The singer hails from Montana and has swept the audience off their feet with his swashbuckling artistry”.

This album starts off with “Hate Me” which hits you with a base sound which comes off like a broken speaker in the back of your trunk but still spitting out the album you put into it. He literally tells the audience or maybe his haters who said that he couldn’t that he is doing it.

Then he traps his way into “Demons” where it sounds like he is talking about his demons coming out. The intro sound will have you scared as hell and make you feel like you are in some type of horror movie like “Jason”. But then after the rapper shows off his lyrical genius and ability to trap and rap on beat. Simply amazing.

“Vogue” has Lvstnight using the Auto-tune and sounding quite similar to “Lil Wayne“. The beat is pretty dope and as usual his rapping and trapping is on point.
In the track “10 Hiii” it truly sounds like the artist was smoking something because if you listen to the entire track you will hear him coughing up a storm at some point which may indicate that he truly was getting high or maybe he was just clearing out his throat. Only the artist can deny or confirm this part of the story to us. Lol. But either way he sounded high as hell in this track entitled “10 Hii” 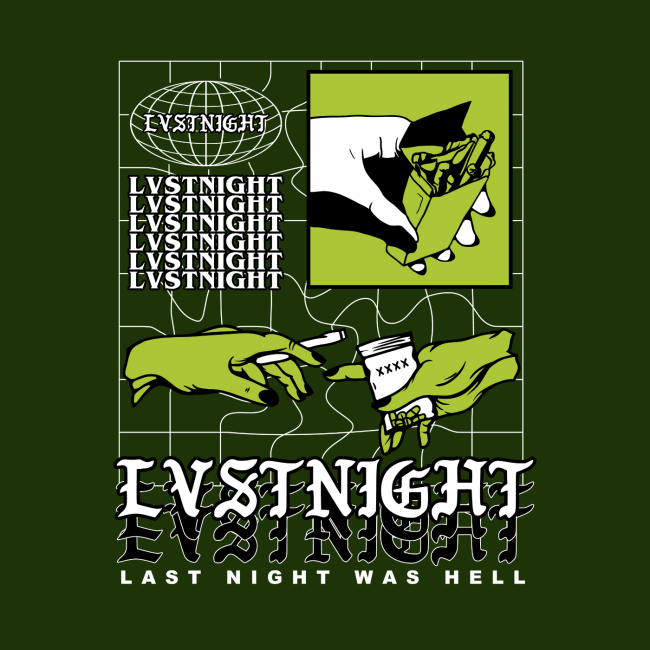 You gotta listen to this album and judge for yourself. With more tracks like “Dead”, “Yellow Pills”, “Lock Jaw” and “Potion” you will not be bored with this Album. It is definitely filled with alot of well thought out music. I must say that Lvstnight truly is talented and he got next to blow! You can find his entire Ep on Spotify