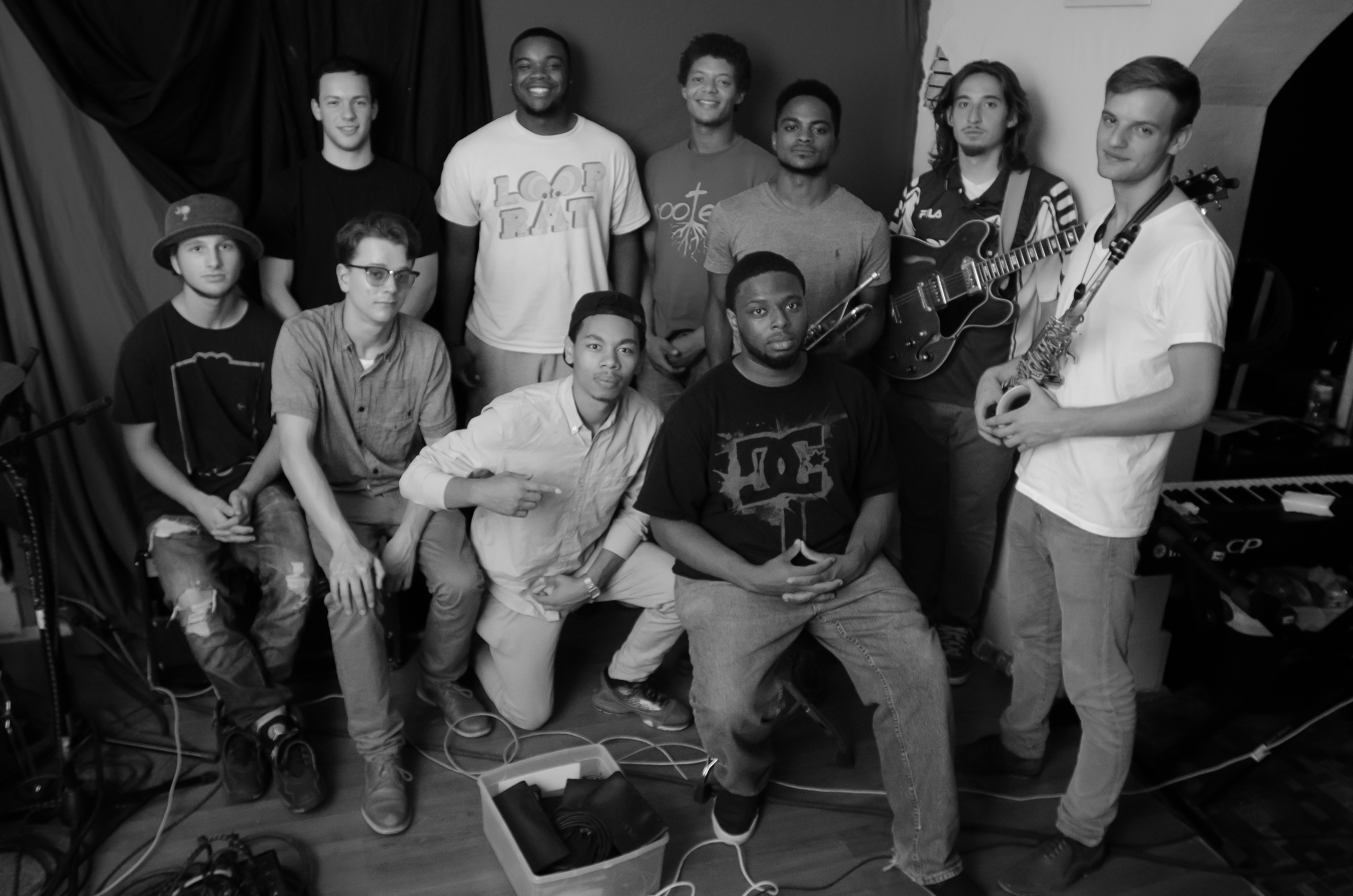 Life’s Work" features a seductive sax intro that carries cyclical momentum through a cypher-style song. LOOPRAT acknowledges the value of the me

5. Give it to me – The Review, Career Highlights of Kevin Andreas
Ace A Caped Crusade keeps it real with “XV”
Phantom Phunk is Funkying Good 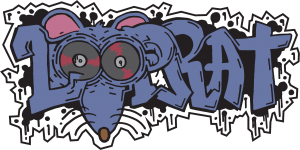 Life’s Work” features a seductive sax intro that carries cyclical momentum through a cypher-style song. LOOPRAT acknowledges the value of the means rather than the ends, where beauty in the grind outlasts the satisfaction of immediate desire. Do you put value in your message and staying true to who you are and what you believe in?

Coming off of 3 shows at SXSW the band has gotten a taste for travel and is excited to take the next steps on the road. The foundation is set and LOOPRAT looks forward to expanding both musically and geographically.

The Hip Hop Jazz group University City, MO prove the possibility of a high unity and undividedness of a black and white group. The group consisting talented MCs and instrumentalist. 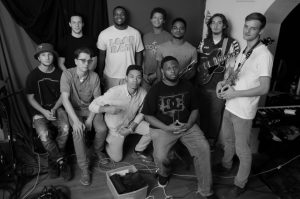 In a perfect sort of way, St. Louis’ Looprat straddles the Delmar Divide, with an almost-even mix of black and white members. And while you don’t often see musical groups so self-consciously associate with a specific neighborhood in St. Louis, Looprat’s name is a dead giveaway.

But you’d be wrong to assume that Looprat represents a modern conception of Coca-Cola’s “Teach the World to Sing” commercial. The group incorporates many influences, but the result is neither perfect, flat harmonies nor a blend of discordant sounds. Instead, they produces a smooth, seamless mix of nimble jazz instrumentation with heady hip-hop lyricism. In a way, their genre-resistance reflects the music scene in the Loop itself (a solo flutist on one sidewalk, a folk group on another) — and the St. Louis scene in general.

“I think that the St. Louis music community is really diverse,” says Alex “Mugen” Yentumi, one of the group’s MCs. “There is a very eclectic taste of music here.”

“But also nobody’s really doing the same thing as anybody else,” Yentumi adds. “So we’re just trying to continue that momentum, working with the different groups and understanding that dynamic of the city’s music, where everybody’s doing a unique thing but people come together too.”

The band’s most recent album, How Live?, released in August, starts off with “The New Edition,” a track that epitomizes the possibilities in the group’s collaboration. The song begins with a simple falling piano line, courtesy of keyboardist Ben Aronberg, that could easily introduce a song of practically any genre. From there, Zach Morrow’s drums punch in as Yentumi, King and the group’s additional MCs (David Napalm, Will-Be) trade verses. The last four minutes of the six-minute song are devoid of vocals, instead playing out like a traditional jazz instrumental, thanks to the deft contributions of Joey Ferber (guitar), Albert Marshall (bass), Sam Katz (saxophone) and Khamali Cuffie-Moore (trumpet). This feeling continues into the beginning of the second track, “Life’s Work,” with a simple loop that serves as a blank slate for the four MCs to return and spit bars. see meet the looprat

“It’s weird how well we come together despite how different our overall writing styles are, how we each grew up and our cultural backgrounds,” says Yentumi. “It’s all super diverse, but it’s all seamless.”

check out songs by The Looprat @ How Live website

Loading...
Newer Post
7. Why you need to see ”My Theory” By Gentlemanbrawlers: The Psychedelic Afro-soul Revivalists
Older Post
3. The Over Under by Just B Polo Review.