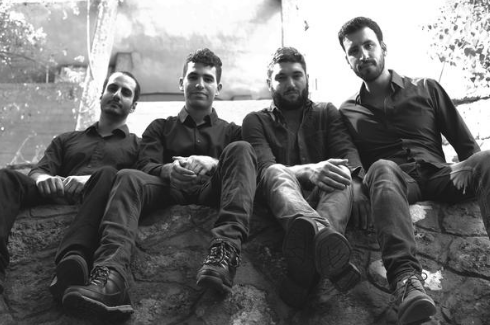 Guest Actors is an Alternative indie rock band originally from Tel Aviv, Israel. The quartet has been doing music since 2015, and this fusion has led

Guest Actors is an Alternative indie rock band originally from Tel Aviv, Israel. The quartet has been doing music since 2015, and this fusion has led to the group developing a unique musical style that somewhat portrays an effortless contemporary rock genre. This style could be fully felt in their latest work titled “By Demand”.

With their first self-published EP as at March 2016, it was the beginning of the band’s first performance in Tel Aviv followed by a return to the studio, a change in lead guitarist and an even fresher sound.

The band currently comprises of f Avi Ilani, Shaked Yaakov, Yoni Talias and Matan Wexler. Reviewed by several music blogs, The Guest Actors have been described as “hypnotic and engaging”. 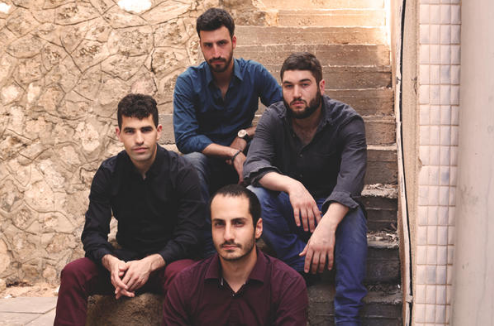 Their most recent work titled “By Demand” is a story about love and keeping a lover close by in the cold night. By Demand is an innovative track that showcases the band’s passion and creative flair and has been described by Obscure Sound as “a very promising LP”.

The rest of the year and 2018 will see Guest Actors performing the new LP, touring and recording new material. With their undeniable dedication and natural born talent alongside a distinctive, sensory indie style, the band is looking at an exciting future in the industry.

Listen to the track below…

Loading...
Newer Post
Watch Nathalie King “Break Away” Featured on S’well Latest film “We Are All Made of Stars”
Older Post
Kylie Jenner Reveals Why Split With Her Ex Tyga