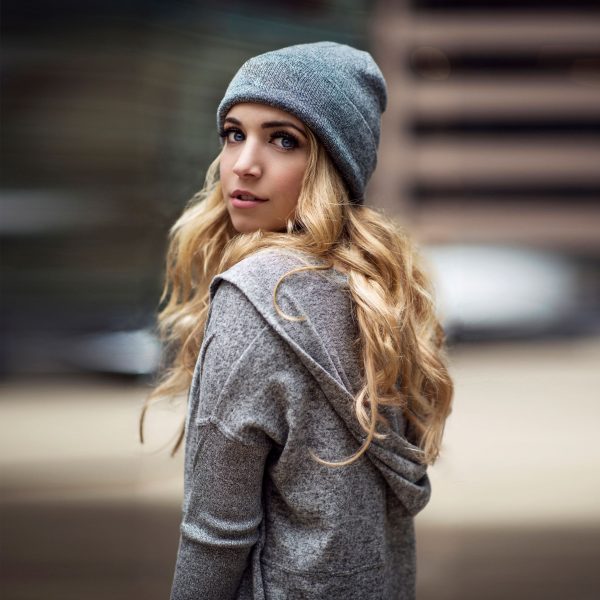 1. Lisa Heller On “Hope”: Dedicated To the Brave.

On our video countdown Episode 3, we won't just be taking a look at Lisa Heller's music "Hope". We will love to share a little about this Powerful and

Tracy T takes his cue from Pusha T and Rick Ross on “Choices.”
13. NG Black and His Various Artist From all Around the World with the Song Titled: Underground Legend.
15. Meet The Jamaican Reggae Duo; The Pathheights

On our video countdown Episode 3, we won’t just be taking a look at Lisa Heller’s music “Hope”. We will love to share a little about this Powerful and unique songwriter.  Lisa Heller is a 20-year-old songwriter and singer who picked up music as a stress reliever. While struggling to compete with VCD, it helped her discover her real passion, music.

Heller described music writing as the way she used to fight going through having a non-existent self-esteem, feeling extremely self-conscious and refusing to look in the mirror.

Heller got inspired to take up her singing hobby and songwriting hobby as a career. she said;  I realised that my singing could also be used to inspire other people and help them to get through tough times.

She took up music as her calling and what she wants to do with her life.

While on the quest of achieving her ultimate dream as an artist. Lisa Heller has earned herself some awards in the industry;

Being influenced by the modern pop movement, Lisa Heller is inspired a list of billboard and grammy award winning artist in the Pop/R&B World. She gives a count of those who inspire and keeps her doing music; Demi Lovato, Rachel Platten, Christina Perri, Sam Smith, Norah Jones, Ella Henderson.

As well seen in several scenes in the official video for the track “Hope”. The concept portrays “Hope” for diverse people in our society. People we meet in our daily lives and those we know in our lives.

According to Heller, she went on describing her most recent EP;

“I was finally able to capture the adversity I had overcome in a song called “Firewall.” All of these trials and tribulations that I had gone through and continue to go through brought me to this point and have given me the strength that I didn’t know I had before”

Lisa Heller’s music has built a strong fan base for her as she gets great appreciation with her video “Hope” getting  1.6million views on YouTube.

Heller talks about her progress so far with her career as one that all trials and tribulations she has gone through and continue to go through brought her to this point and have given her the strength that she didn’t know she possessed.