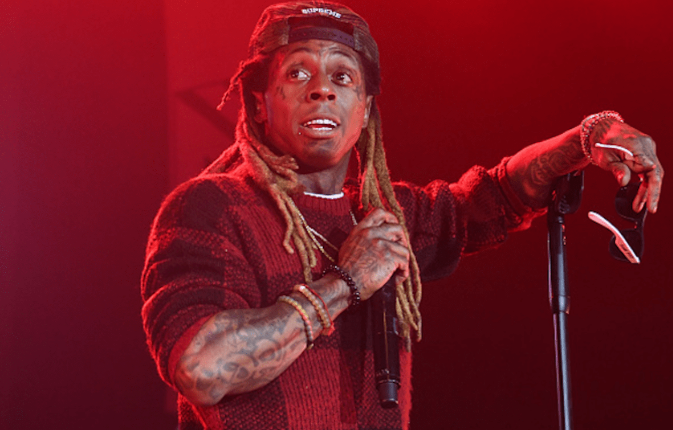 Rapper Lil Wayne recently canceled his Las Vegas show on Sunday which was to be held at Drai’s Beachclub in the Cromwell at midnight with Rae Sremmurd after suffering multiple seizures.

Sources claim that the rapper was hospitalized at Northwestern Memorial in Chicago after being found unconscious in his hotel room at Westin Michigan Avenue Chicago. Lil Wayne was said to have been released despite having serious seizures which are a result of his ongoing bout with epilepsy.
Lil Wayne’s sunday seizure happened not to his only recent seizure, the 35-year-old rapper’s rep reported that he The outlet also reports that he has been struggling with multiple seizures during the weekend and this has lead to the cancel of his Vegas show.

Wayne’s medical condition all falls back to 2016 when the rapper had an emergency landing while traveling from Wisconsin to California and which resulted in him suffering severe seizures and has since been advised not to fly by his doctors due to his condition.

In lieu of his absence, T.I. will be performing in his place alongside DJ Franzen for another installment of Sundries,” announced the hotspot.

Due to unforeseen circumstances, Lil Wayne will not be performing tonight @draislv as scheduled! In lieu of Tune’s absence, T.I. will be performing LIVE tonight for another edition of #SunDrais with Yours Truly! Prayers going UP for Wayne for a speedy recovery. The show must go on! #NoEDM #VirgoSeason

Lil Wayne has expressed how sad it is to him waking up in the hospital and hopes it will just all go away.  His health situation has proven to be unexpected and can strike any point and even when up in the hospital bed he clearly had no idea of what had happened to him.