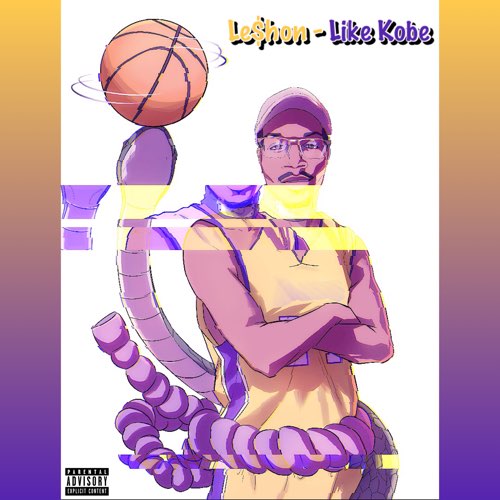 Le$hon has released a new song titled “Like Kobe Freestyle”. This song is hot while sounding cool at the same time.

Wil Key Out With The Anticipated “Globetrotter: Side B” Project
Meet Savant Furlow and Kai Love
Ghost By Chazzy is Unbeliveably Too Good To Be Acting

Le$hon has released a new song titled “Like Kobe Freestyle”. This song is hot while sounding cool at the same time. It shows Le$hon has come of age. The encompassing beats syncs with the alternative sounds. The flow is solid and can raise the roof of any building.

Le$hon is able to combine complex rap schemes with a simplistic approach which culminates in a top notch delivery. The energy that burns in the artist can be felt throughout the song even as the connection is positive. Le$hon’s attitude is at the right altitude, and truly, there should be no servitude on his path because with dope joints like this, he is set to dominate his own world while carving a niche for himself. 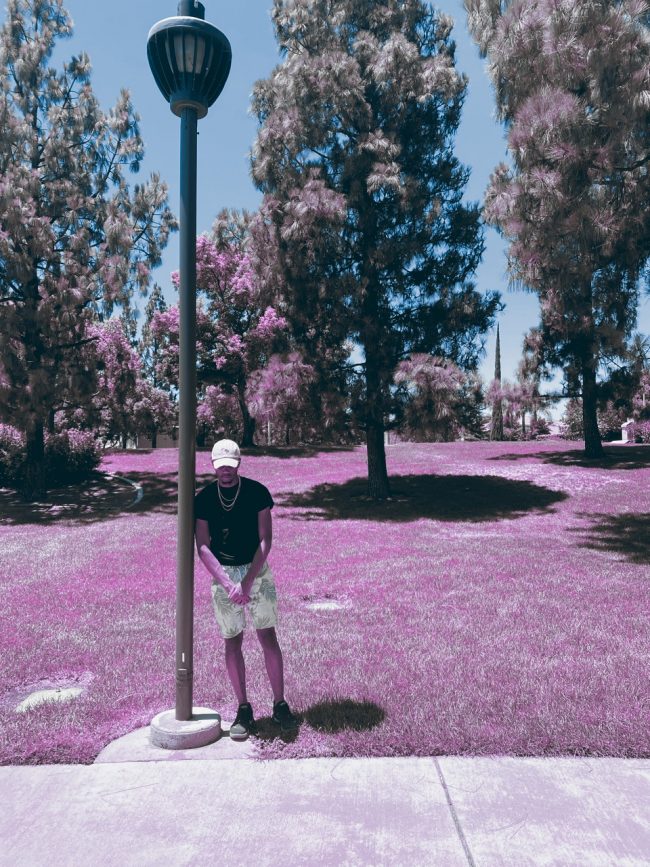 This can effortlessly pass for a release by any A- list artist as one can sense the desire and potential in him. The music is a form of heatwave and a banger. Somewhere in between, the sound of an acoustic sonor or a slap stick can be heard, which effectively delivers clap sounds at the right musical intervals. This also helps to add more vibe and swag to the song. Le$hon’s “Like Kobe Freestyle” would definitely have you swaying your head and body without deliberate conscious effort. It can be listened to at any time you feel like listening to a good rap music. Well done man.