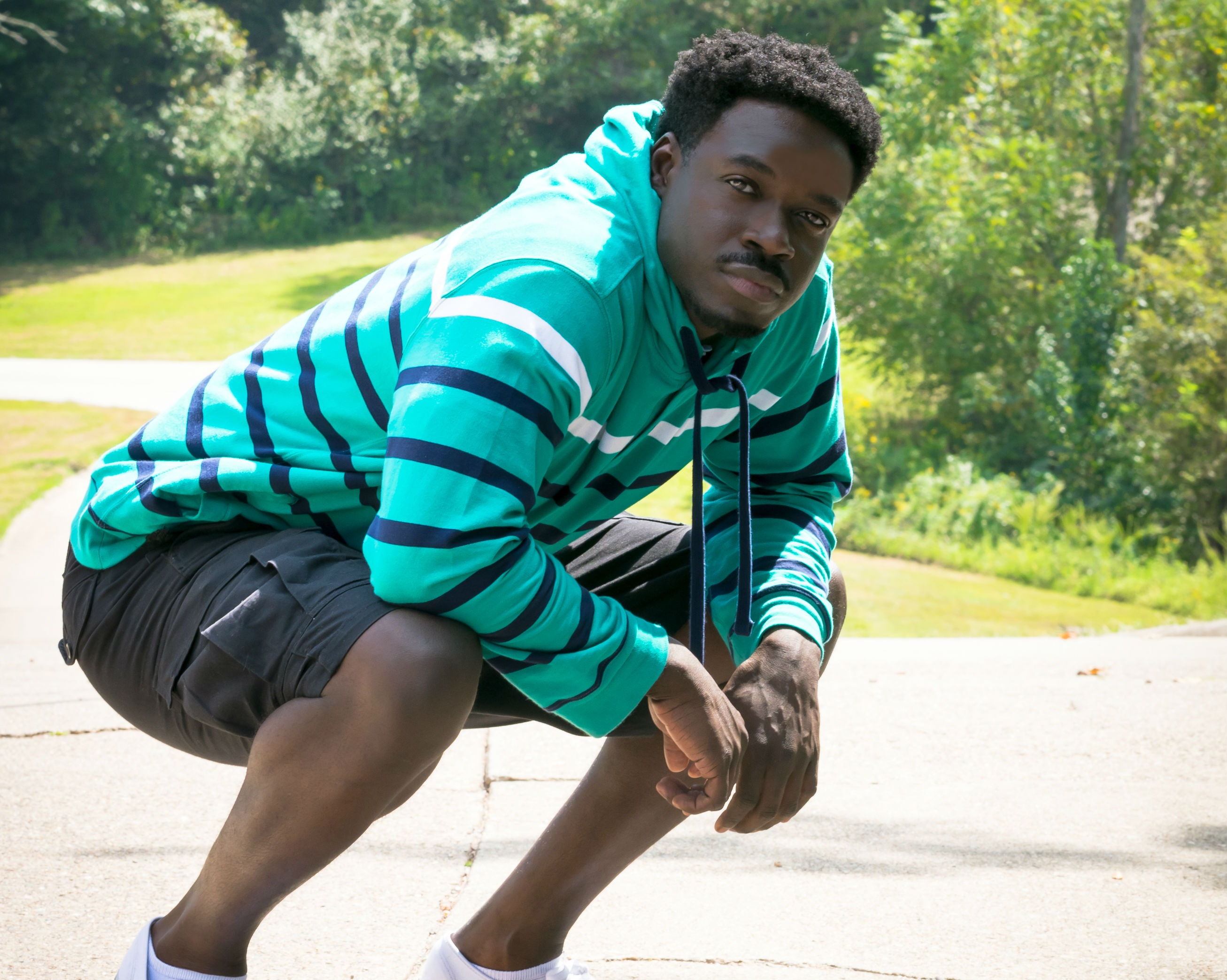 He told them that he would make it but they did not listen and he also told them that he would create but they also didnt believe it.  Well now Cue has created it and you must listen to it.  “League” is definitely dope.  The beats are very hip hop and the lyrics and very motivational.  Cue Gordon is the name of the artist and he gave us an exclusive one on one interview. check it out below the video.

Q: What genre of music do you love? Or what genre would you consider yourself?
(e.g- Rock? Blues? Hip-Hop? RnB?)
A: I love hip hop, r&b, rock, and house music

Q: Tell us about your latest track or Video ( what is it all about)
—–Please explain the concept or message behind it:
A: This is my new song called League. League is one of my favorite tracks that I ever wrote. Anyone can relate to the message. I like to choose concepts and content based off of one word and for this song I chose League. We are always being told we cant do something, or we aren’t good enough to do a particular task because we don’t have the “it” factor. This song is for those who have the “it” factor but isn’t given the opportunity to shine and show their  talents. There is no such thing as being out of someone’s League when we all are able to learn, adapt and grow.

Fans cans find me on: