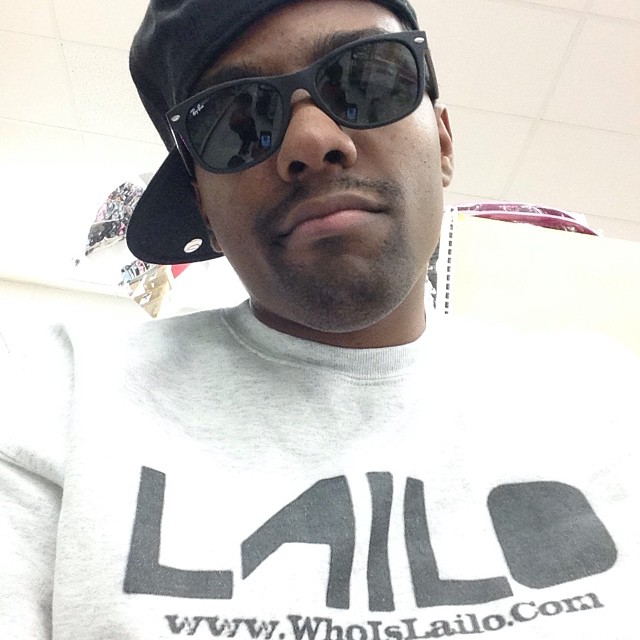 8. Its All about The “Dollar and a Dream” by Lailo

Biography Lailo Lailo, Born LaiShawn LaBorde is an American Recording Artist born and raised in both Queens and Long Island NY. Growing up in the

Lailo, Born LaiShawn LaBorde is an American Recording Artist born and raised in both Queens and Long Island NY. Growing up in the Ravenswood Houses of Long Island City, then later moving to Central Islip, afforded Lailo the opportunity to enroll in Boces Tech School and pursue music through an audio production class. At the age of 14, Lailo was featured alongside Eric Sermon of EPMD on a song titled “Paradise” by Troy S.L.U.G.S

After Graduating HS in ’05 Lailo further pursued his music career and formed his own Record Label “NewBreed Recordz”. Since the start of NewBreed Recordz, Lailo has released the following Projects “Hard Work N Dedication“, “For What its Worth“, “Lailo Presents NewBreed” ,”Who is Lailo Vol.1” Hosted by DJ SuperStar Jay, and The #WHOisLAILO EP.

Joining the United States Air Force in 2011 gave Lailo more exposure and content to write about. Seeing different Lifestyles across the world has opened his eyes and views on things that someone who hasn’t traveled may not get by just watching TV. 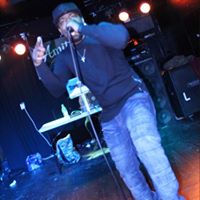 I’ve selected this song as the current single, because as an inspiring artist, most of us start with a vision, and a Dollar and A Dream. Everybody who’s on the grind can relate.

When Creating this track, I thought of my friends in the projects, most of them hustle to survive, they don’t want to be working a dead-end job  just to make ends meet, they rather be independent, but don’t necessarily know how to make the transition from illegal to going legit. This song maybe a motivation and a blue print for them to go out there and put some money away or invest it into something else.

The song is telling a story, I’m opening the eyes to America, letting them know that ALL young black men don’t want to sit around and sell drugs all day, they want to take care of their family and want to break the cycles. They want to show their kids that it’s more in the world than these 4 corners.

My motivation behind my music is to be the voice for the artist who works a 9-5, and trying to provide for his/her family, but wants to make that transition. The person who’s from the hood, and was exposed to the drugs, guns, and violence, but chose to go a different route when giving this platform.

By: Adenle Razaq A.