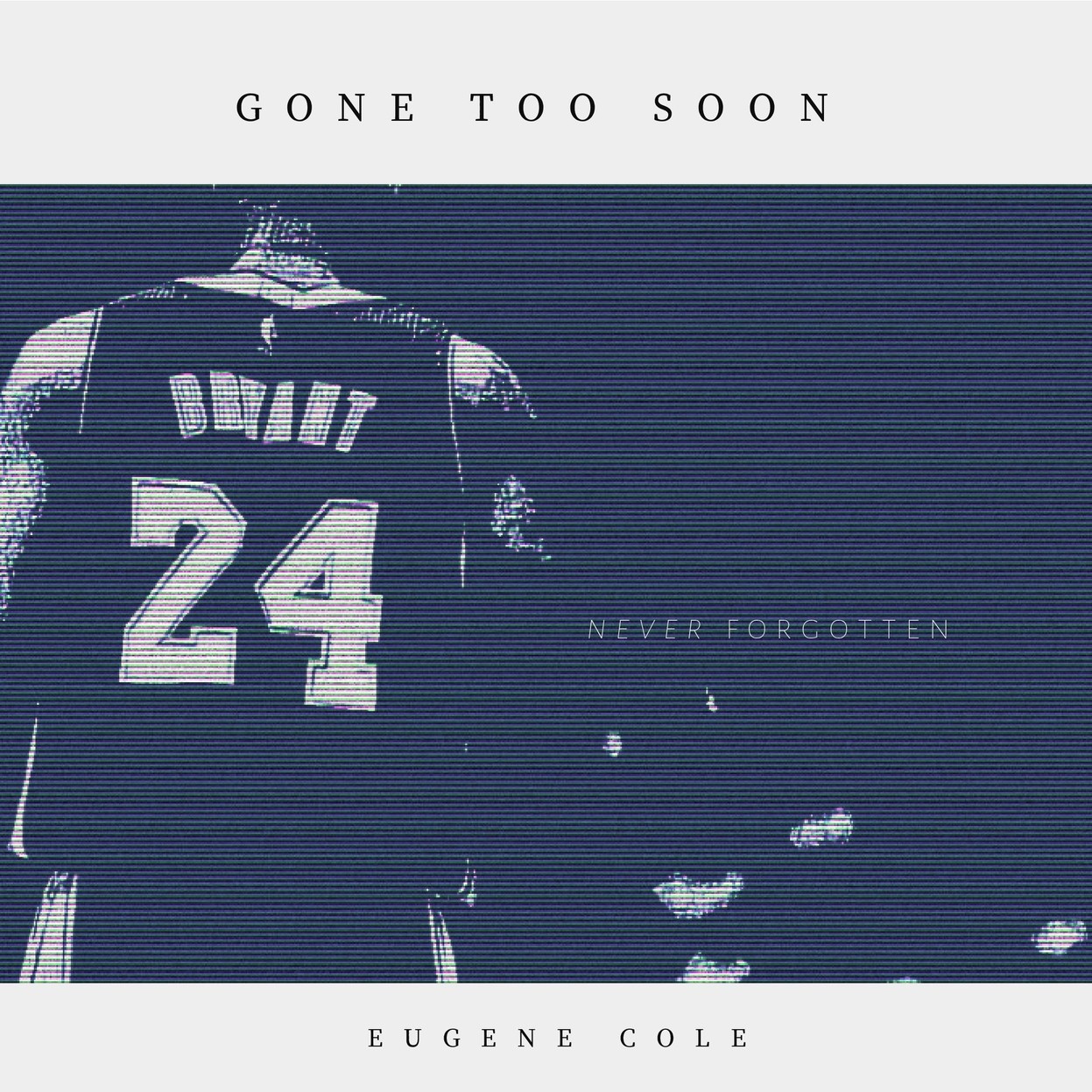 It is capable of provoking heart felt reactions while you fight travelling back in time, space and thoughts. You can feel the pain in his voice in this slow and intimate

Wil Key Out With The Anticipated “Globetrotter: Side B” Project
Drive My Baby Home by “In Between” is Worth Listening
Riddles Has a New Track Entitled “All Alone”

Eugene Cole, also known as Gene O is currently based in Los Angeles, CA, USA. He focuses on
Jazz, R&amp;B and Classic Rock genres. He has lots of influences in music which include The Bee
Gees, The Eagles, Celine Dion, Nat King Cole, Luther Vandross, Barbara Streisand, Toto, Steve
Perry, Donny Hathaway among others.
Eugene Cole looks to tour with the classic twist style which would move him further into the
classic rock/pop culture despite going on tour in several places around the world in the R&amp;B
arena.
Eugene’s “Gone too soon” is in memory of the basketball legend, Kobe Bryant who died
alongside eight others, including his 13 year old daughter, Giana, in a helicopter crash, around
Calabasas, California. The song doubles as a cover of the late pop giant, Michael Jackson. Mr.
Jackson recorded and performed it in honor and memory of his late friend, Ryan White who was
expelled from school due to the fact that he had HIV/AIDS.
Eugene’s version of the emotional song is a beautiful ode to the greatness of Bryant. It is also a
testament to Kobe’s invincibility as the following lines describe

Shiny and sparkly
And splendidly bright

Like a perfect flower
That is just beyond your reach

Born to amuse, to inspire, to delight
Here one day

Eugene was able to adapt his impressive tenor, which he slightly alternated with a falsetto. His
delivery is emotional. It is capable of provoking heart felt reactions while you fight travelling
back in time, space and thoughts. You can feel the pain in his voice in this slow and intimate

ballad. It is always soothing whenever I hit the playback button of the song even as I can
continue to contain myself while fighting back tears. Indeed a beautiful ode.