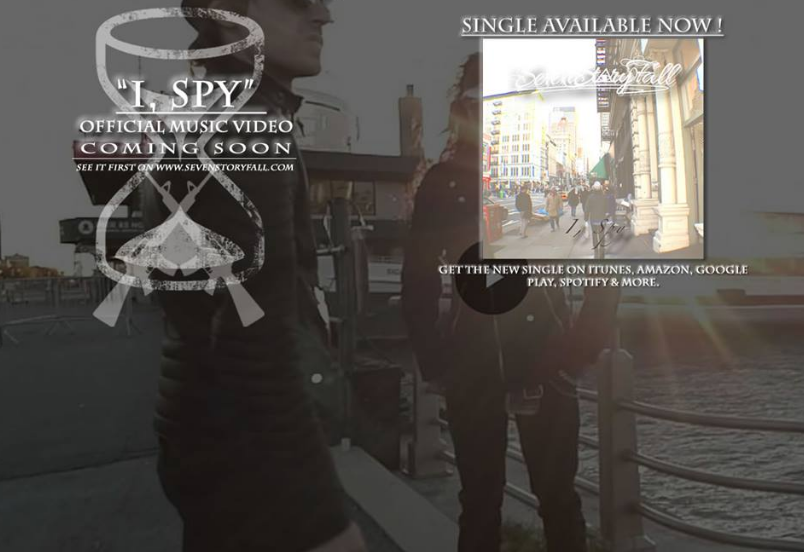 Remember Kennedy Hunter?  He Took home the award for Best Song "Sing to me" at the Akademia Awards 2013(Pop-Rock)  and  "Rock Group of the Year" - IME

Remember Kennedy Hunter?  He Took home the award for Best Song “Sing to me” at the Akademia Awards 2013(Pop-Rock)  and  “Rock Group of the Year” – IMEA Awards 2014
and Nominated a total of 4 times. Kennedy Hunter is a

Kennedy Hunter is a patient, committed and focused on his creation. Earlier this year we gave about his upcoming music video titled “I, Spy”. Kennedy had already made an open tip on his official site disclosing that a few scenes have been shot in NYC (Manhattan to be exact).

Well, the wait if almost over. Kennedy Hunter disclosed to us in an email reach out that he would be releasing the “I, Spy” single. Kennedy had been putting a whole lot together, including several Summer/ Spring festivals where he would be going live to fans from different states.

Not closing it up there, Kennedy speaks of a sort of interlude piece connecting the last full-length album story with the next full-length album’s story. It’ll contain 6-7 songs and include the current single “I, Spy” & the next single “We will fight”.

So, we would be looking out for more from the Pop Punk/Rock artist as he would be hitting the studio in Boston, MA & Atlanta, GA to finish my EP.

But till then, follow up Kennedy Hunter on social media.

First official Performance dates of the Spring! Click link for details.
MAY 26 – Atlanta,GA
MAY 27 – Birmingham,AL https://t.co/7TDpvv1owW