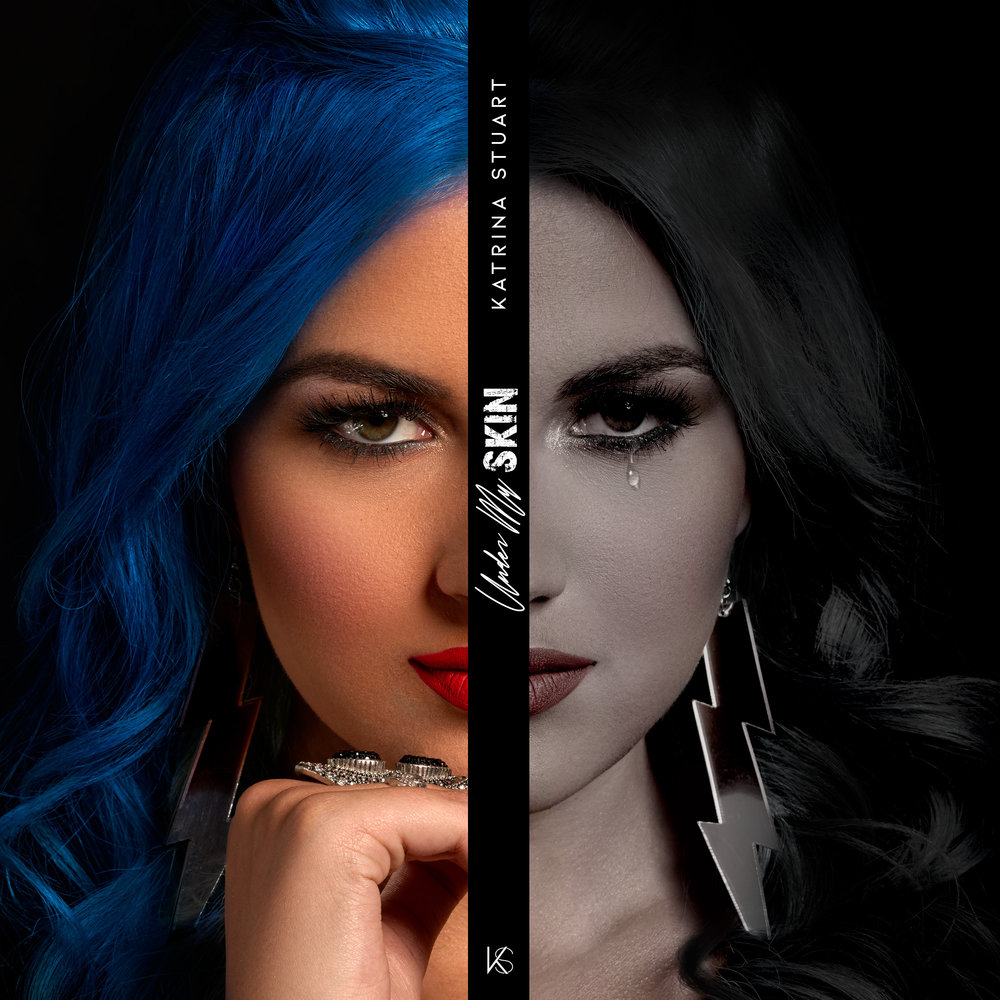 Katrina Stuart -“Under My Skin” is definition of Talented Singing

Under My Skin is a reflection on her past experience in life. It is a conglomeration of everything she faced, decisions she made, put together in one album.

Katrina Stuart’s new album is a true definition of talented singing! You can hear it the minute you listen to this amazing Album entitled “Under My Skin”.  Believe me when I say that She will get under your skin with each track.

She starts off with “Dinner” where she traps her way into your ears and mesmerizes your soul with her on beat singing talent.   Then fast forward to track number 3 entitled “Fly Away” where it seems like she flys you all the way to Jamaica with the reggae beats and makes you wanna jam with her. Then she takes you truly higher with “Vampire” where she truly crawls under your skin with her lyrical genius.  You just gotta listen to this Album, you will be glad you did.

“Under My Skin” released worldwide on 14th November to positive acclaim and rave reviews. Her first single was very popular and fans’ favorite.

Under My Skin is a reflection on her past experience in life. It is a conglomeration of everything she faced, decisions she made, put together in one album.

“I feel like all the songs are created from all these different emotions that are in my heart and ‘under my skin.”

This idea is also behind the cover artwork which shows both her happy side and her emotionally dark side, a fitting paradox of her life realities. Top notch and “A” list producers such as Trevor Muzzy, Cboe, Niklas Carson, Andrelli, Sebastian Lestapier and Yei Gonzalez were involved in the production details of the album.

Even the CEO and Owner of Musicash Records, on whose platform katrina is spring boarding was also not left out in showering earth shattering encomiums on the budding starlet “Katrina is the hardest working artist I know and this album is proof of that!! She is a quadruple threat; she can sing, dance, play instruments, and perform at the highest level!! We are so proud of her and excited for the release of her first album ‘Under My Skin’.”

Katrina deserves the champagne class accolades and that’s a fact!