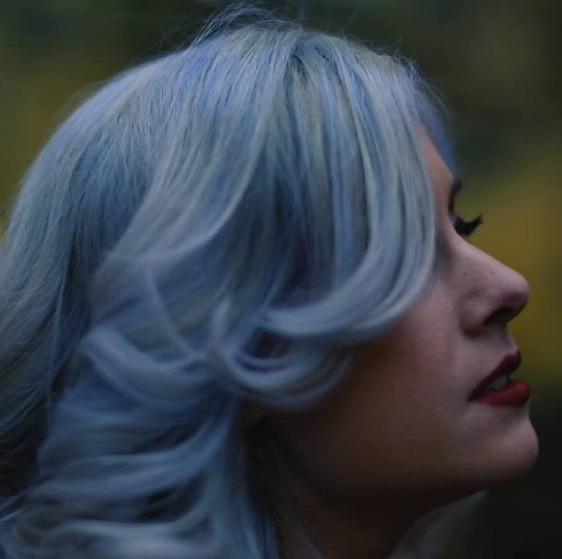 Janessa Evrist is a Los Angeles based, singer-songwriter with a style which is simple and pure vocals. Jenessa's most recent work titled "Fall Apart"

Janessa Evrist is a Los Angeles based, singer-songwriter with a style which is simple and pure vocals. Jenessa’s most recent work titled “Fall Apart” reflects her style, which is a stripped-down pop music.

“Fall Apart”, is her first single named after her EP which dropped January 2017. Since the release, she has received a reasonable amount of support and recognition on YouTube and ReverbNation.  With over 5,000 audio play on ReverbNation, Evrist has earned this with self-produced works on her social media networks and her ability to come out innovative and creative with every new piece.

A little About  “Fall Apart”

The first scene from the video shows Janessa on the piano as she speaks of how she is pulling herself together though she is still falling apart.

Fall Apart is clearly a song about giving up on a relationship that has torn one party apart. She gives up by saying, “Baby am done with picking up the pieces” so she rather lets it fall apart.

It is giving up on love.