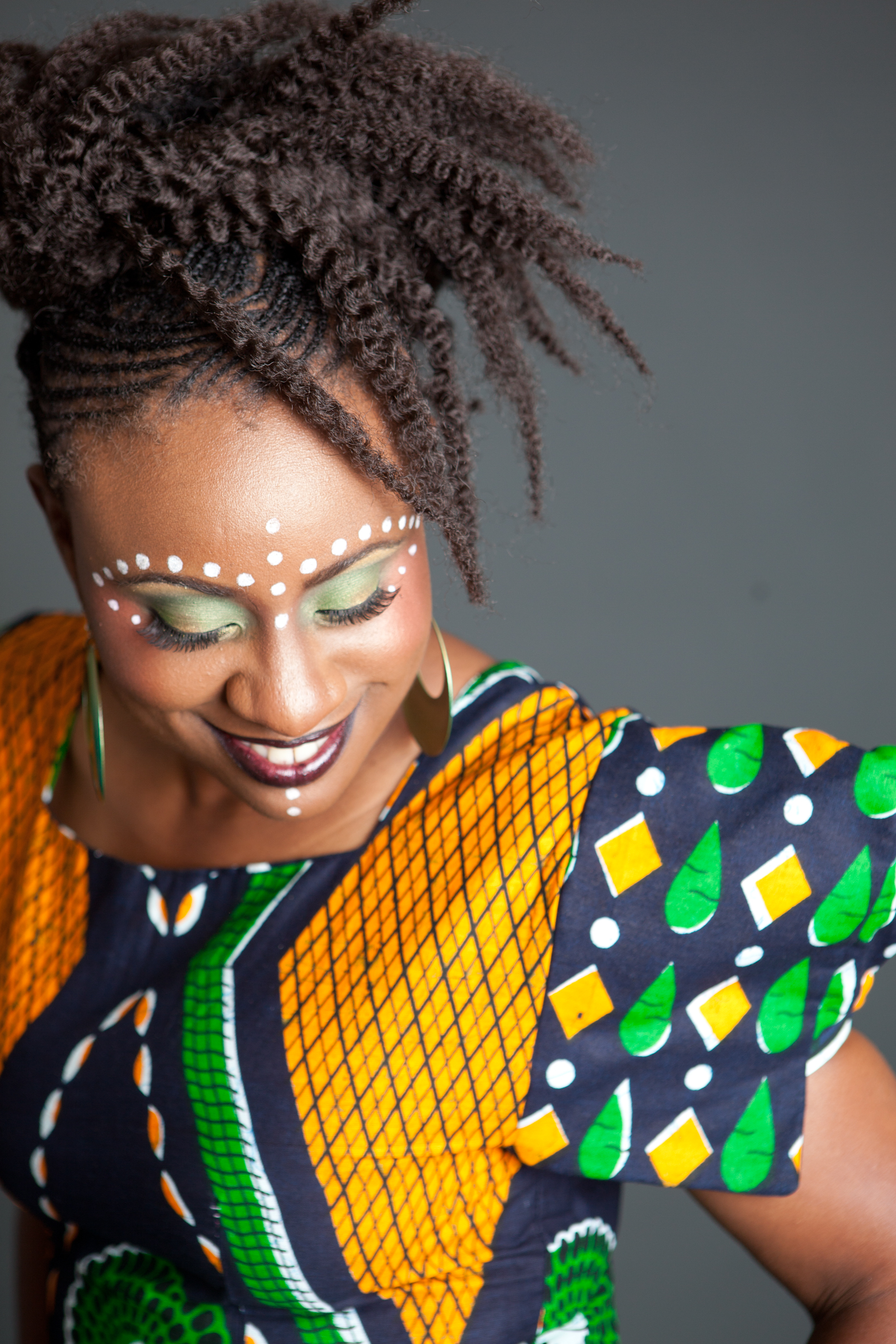 Nigerian-American singer and band leader Janelia is a musical force to rekon with. Growing up in Nigeria, Janelia learned the local dialects and enjo

Music By LoopRat: Through the Gradient ft Tonina Saputo
Katrina Stuart -“Under My Skin” is definition of Talented Singing
“STEAM” The New Album by “St. Geo” is Powerful

Nigerian-American singer and band leader Janelia is a musical force to rekon with. Growing up in Nigeria, Janelia learned the local dialects and enjoys composing songs and singing in English, Pidgin and Yoruba.

She is steady becoming a house hold name in the world music arena. Among her previous releases is the track entitled  “Love-Hate”. It has over a million views on youtube and it  created some buzz in the independent music scene.

She is currently working on a new album entitled “Self Affirmation Project” that will be released on July 13 this year of our lord 2018.   Topafricmusicvideo.com got a chance to ask her a few questions and here is what she had to say below:

What is the upcoming album is about:

The songs on the album were inspired when I discovered the power of positive thinking and using affirmations as a solution for negative self-talk which we all do. Affirmations have helped me create magic in my life and find my inner genius as artist. So much so that I wanted to use my songs as an instrument of impact by recording this new album titled the “Self Affirmation Project”. When the album drops on July 13, 2008, it is my hope that it would wow the world.

Please tell our audience who worked with you on this Album:

Album was produced by Femi Sanya, one of the best Nigerian producers based in the united states who also happens to be my husband, bassist and music director of my band.

Where did you do your recording?:

It was recorded in Baltimore, Maryland at our project studio with all live musical instruments and featuring both local and international musicians who will be revealed when the album is released.

What’s different about this creative process from previous projects:

As the name of the album reflects i.e. Self Affirmation Project, all the songs on the album are affirmations and all the titles of the songs on the album begins with “I Am”. For example, first single off the album is titled “I Am Bold” In addition, all the tracks are played and procured by Femi and in some instances we are hiring musicians to come in the studio to play the same instrumentation live. For example, the programmed drums will be replaced with live acoustic drums in order to give the album that organic live feel as opposed to sounding programmed and synthetic.