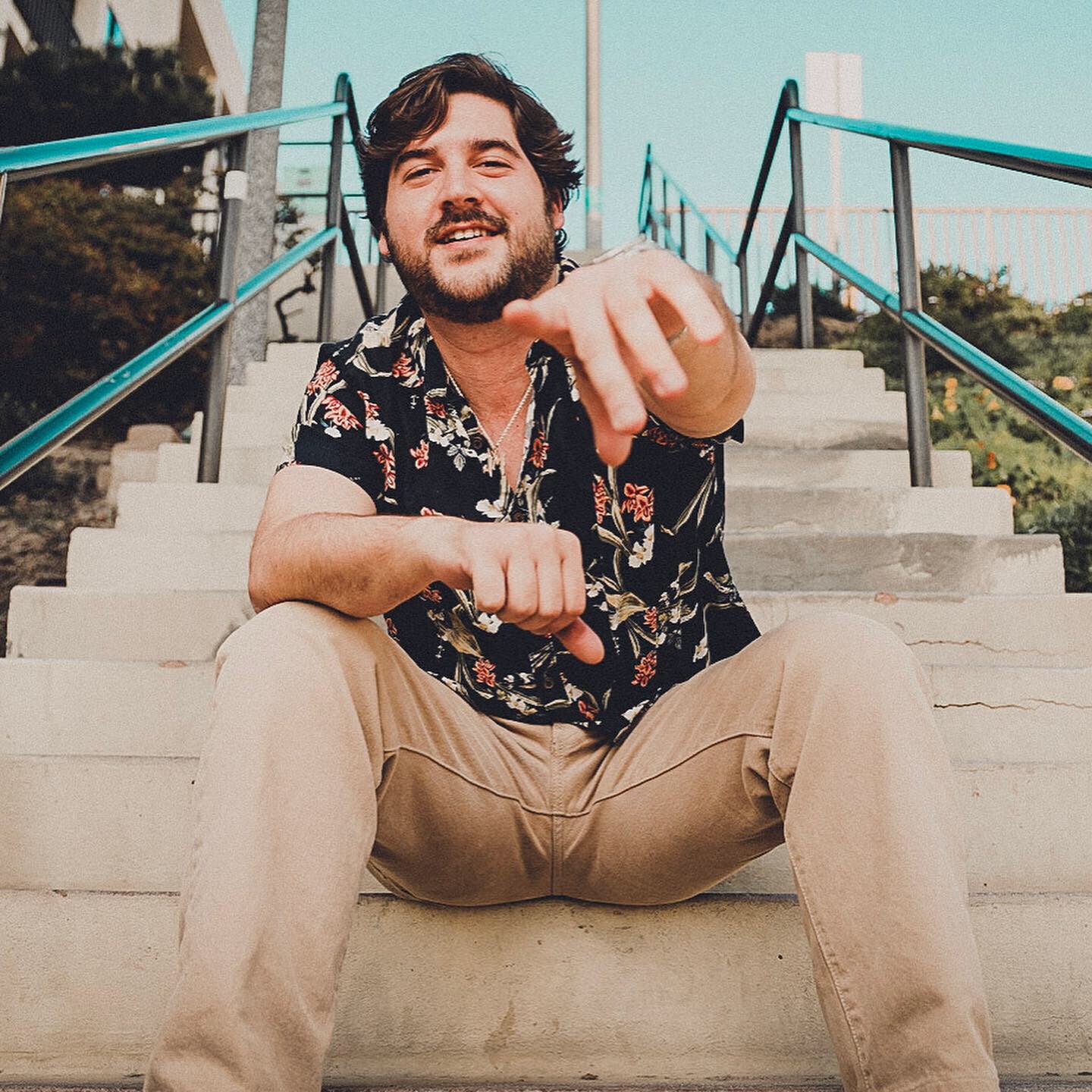 Jace Metz new hip-hop/rap song, entitled “No Handouts” is a cool, calm vibe that exudes serenity in the mind

Jace Metz new hip-hop/rap song, entitled “No Handouts” is a cool, calm vibe that exudes serenity in the mind. It is an enthralling thriller. It is about being skeptical of a girl’s love. It is the reason her feelings are being second guessed, critiqued or questioned if perhaps, she is there for the money by way of handout. A lot of people find themselves in this situation where they have to ask their partners for their plans or what they really feel.

The beats are extra smooth and suave. This helps to add flavor to and reinforces the song. The electric synths also put in a descent shift throughout the song as it adds the needed cutting edge to the beat. The vocals are audibly crispy and endearing even as they help to bring out the hidden thrill in the song while driving home the subject.

As the song progresses, Jace was able to unlock the energy and retain it. The passion Jace exudes would be felt by the listeners as he owns and takes control of the song. This makes the delivery look effortless which did not betray the amount of work put into the song. This is a characteristic trait of Jace as he apparently loves what he does best, which is to entertain his fans.