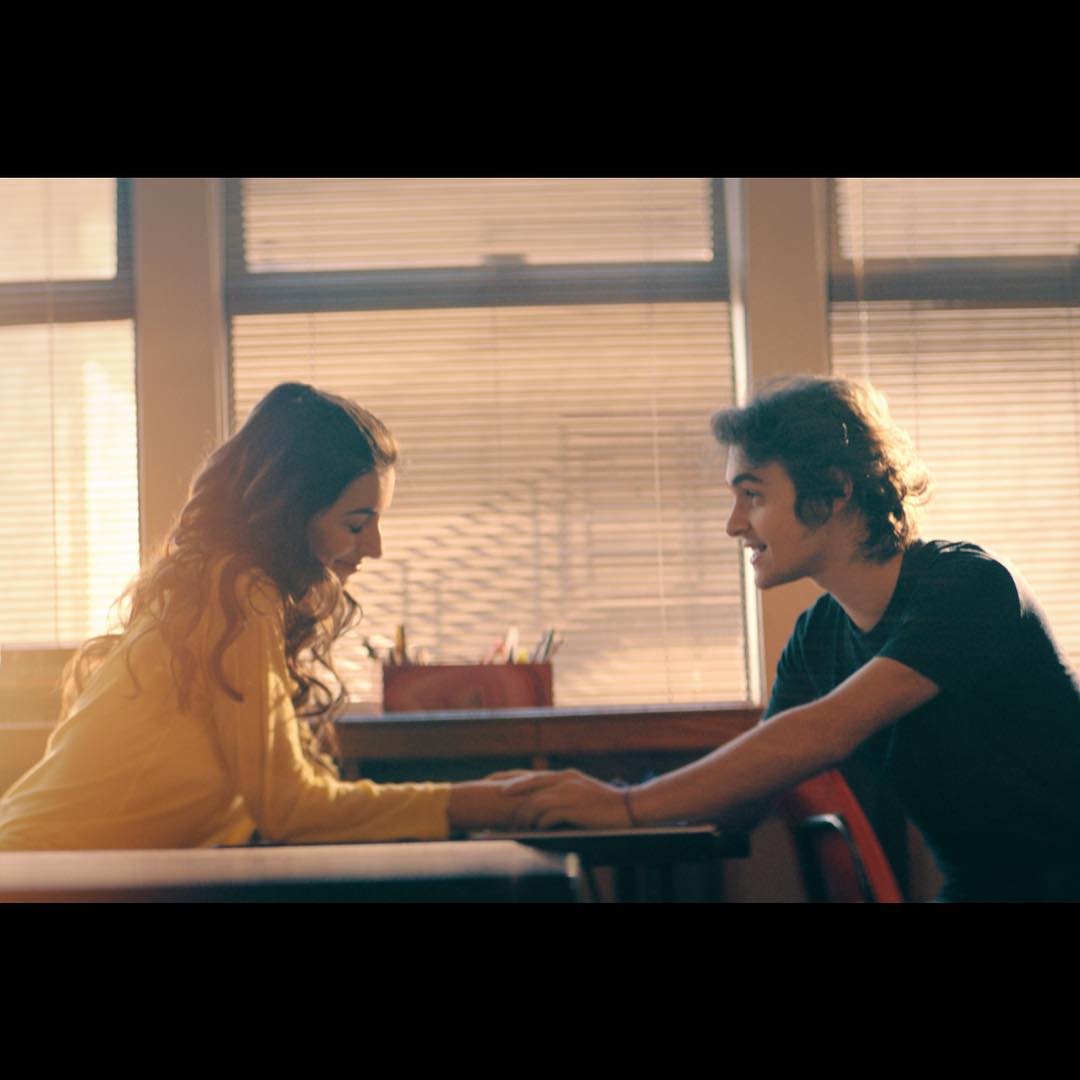 “IS THIS LOVE” by “MAXIME” has a BRILLIANT VIDEO

Born in Paris, the French capital city, Maxime Boublil began learning his trade, as a child, having been born into a musical theater family. Les Miserables was written by his father, Alain Boublil

Is This Love” by “Maxime” is a good example of what a brilliant video can do for an Artist who puts his best into his craft. The video truly shows how hard and persistent he works at it.

The video was well thought out and the acting by the young kids was absolutely brilliant.  It tells you that the writer took his time in putting together the story line. Although it’s a typical boy secretly falls in love with girl and dreams about her, it was well orchestrated and wonderfully played out by the young actors and actresses.  Kudos! guys! two thumbs up!

Maxime Boublil fits into the definition of musical genius because of his precocious abilities that transcends limitations musically. Born in Paris, the French capital city, Maxime Boublil began learning his trade, as a child, having been born into a musical theater family. Les Miserables was written by his father, Alain Boublil while the first Cosette in Les Miserables in France was his mother, Miss Saigon.

However, Maxime did not want to follow in his parents’ footsteps despite playing the cello during his childhood days for eleven years. Upon being of age, he proceeded to study photography at the Academy of Arts University in San Francisco but then later realized it was not his passion.

One day, consequently upon visiting a friend in his dormitory room, he stumbled across a guitar and like they say, the rest is now history. He was able to introduce music as his major in Visual Media which made him  start composing. Eventually, he started to pursue a career in engineering at Furstock Studios with engineer Doug Brady, who is a three time aria award-winner, and writing his own songs, all the while. Having over fifty songs to his credit, he decided to produce and record the songs he wrote. You can listen to him on Spotify and Sound cloud via the following links below: