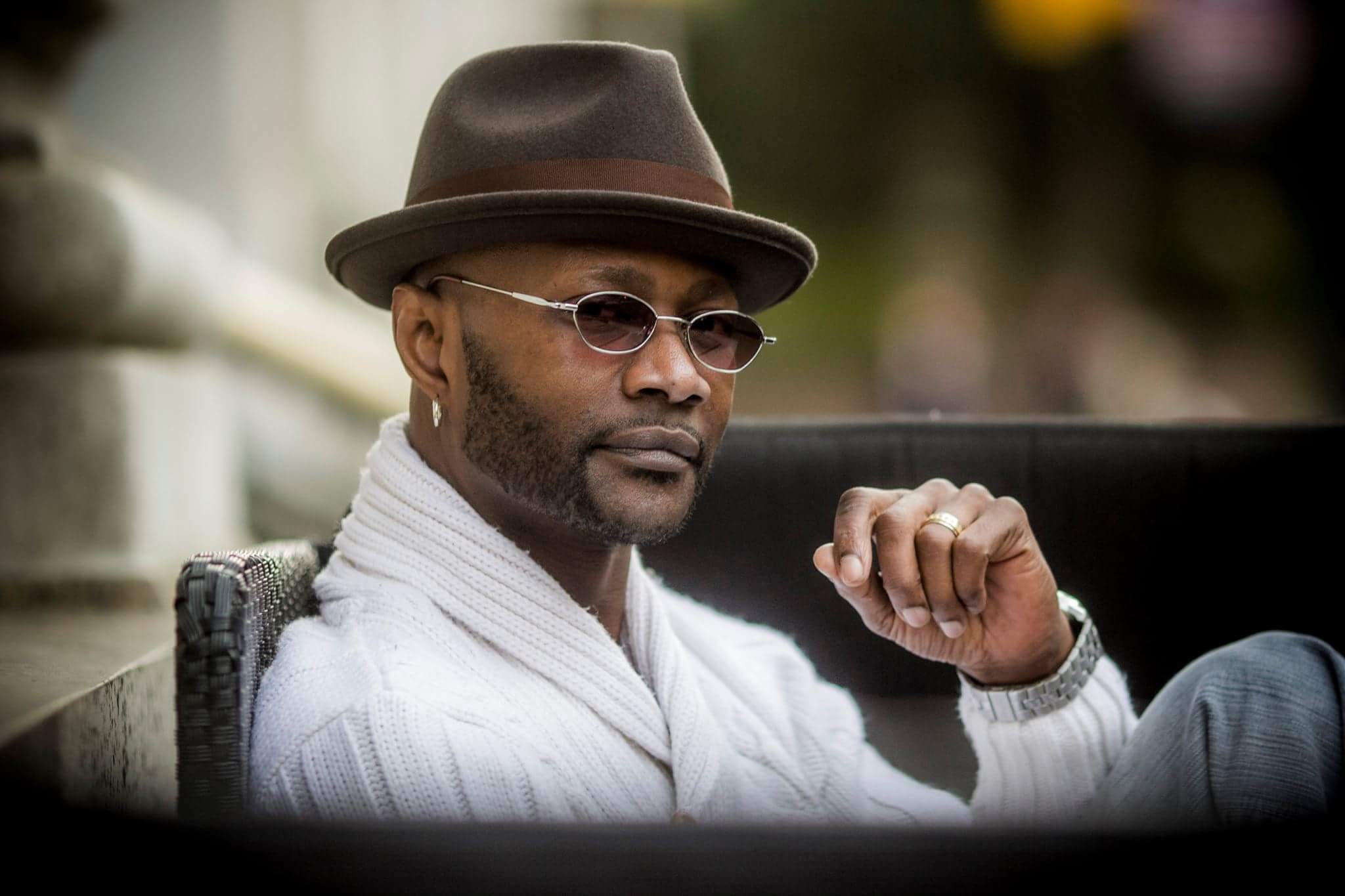 “Imagine That” The album.

DONDI is a Philadelphia born RnB/Soul artist who found his passion for music in his early 20s but never took it out to the world in records till his later years.

Drawn to big and successful names in the music industry like Luther vandross, he describes his love for the American singer, songwriter and record producer as one which draws him to his melodies and timeless music.
“I love Luther Vandross, because his voice was like silk, and his music is timeless” DONDI said
DONDI possesses an extremely strong stage presence, and the ability to put a large crowd in the palm of his hands, this was a credited to him by Daily Press.
While growing up and exposed to multiple genres of music, his number one inspiration comes from his mother.
“she had a great voice” DONDI said when asked where he got his musical inspirations.

“Imagine that” The Album

The album  tells a story, making production and energy of this album is undisputedly DONDI’s best so far.
Merged smooth soulful vocals and crisp instrumentation, to bring you a listening experience you are sure to enjoy again and again!!! Giving to the masses the kind of R&B that can be enjoyed by all ages as it should be is his goal, and he is well on his way to bringing this to fruition.
Funky and yet classy grooves are his mindset. Incorporating Jazz riffs, into a strong horn arrangement, gives you “Something to talk about.” The “Nationally Charted” single “Enough for two” has a Hip Hop feel, but undoubtedly sends a strong R&B style vocal to the forefront.
World renowned Recording Artist and Producer Ricky Kej wrote, “Oh I love “Imagine that.” Fantastic vocals and a superb vocal arrangement. The romance in Dondi’s voice just leaps out of the speakers .
He is awesome!!! “What’s your name again?” has a wonderful groove. The smooth and laid back quality of this song is a great mood enhancer. I loved the lyrics of “Don’t take it Personal.” Very upfront and honest.” Also “Enough for two” is a beautiful song. I loved the lyrics… They are romantic and poignant at the same time!!!
This album is a must buy!!! R&B is alive and well, and “Dondi” brings it to you in an honest and loving way. He loves R&B music, and plans to nurture the art form for years to come… “Imagine that.”
[amazon_link asins=’B01N5SCY3C’ template=’ProductAd’ store=’nicolas0f-20′ marketplace=’US’ link_id=’49e457b4-4460-11e7-a054-7bb1d251bd3a’]
Artists 501 Review 122 R&B 31 Soul 19