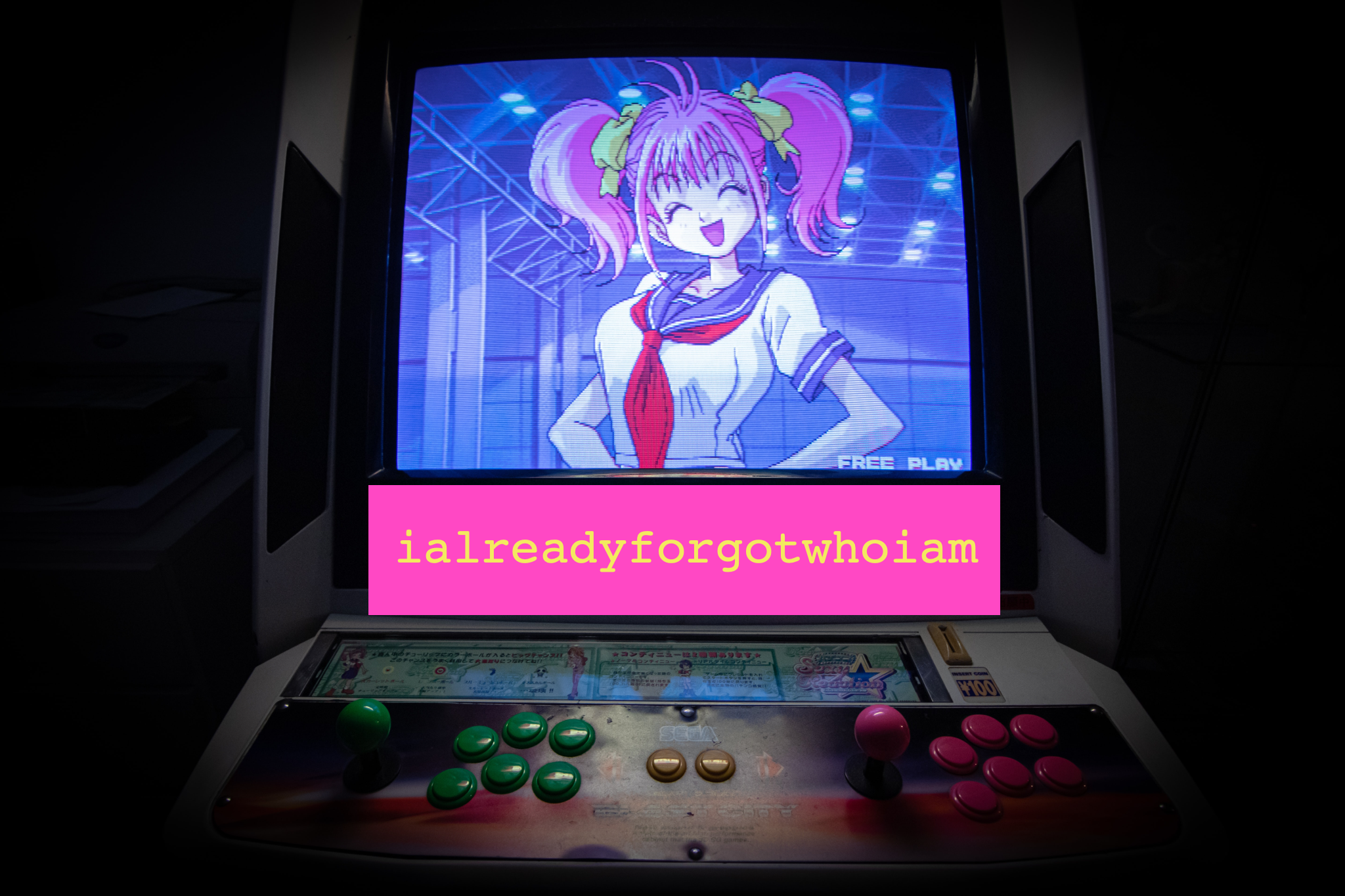 Ialreadyforgotwhoiam's ingenuity is revealed in his hit track "The Thrill". Two minutes into this track, you will be lost in another world of a “feel-good reality” created by the artist.

SOUTHDOGROCK’s New Single, Gemeinsam, Is A Smash Hit
Kamryn Marie’s Under Control
Get To Know The Enegertic ” Xavier Toscano”

Hello music earthlings, I am back, and it is so good to be back. Have you listened to the tracks of Ialreadyforgotwhoiam? If you have not, then, I came back to do you a favor. When you have listened to his songs especially his latest albums’, you will have a strong compulsion to thank me. I have been out of this world since I started listening to Ialreadyforgotwhoiam’s songs particularly The Thrill. So, therefore allow me to guide you through this newfound melodious journey.

Firstly, you must agree with me that that uniqueness is class and if you doubt, Michael Jackson was unique, his music is class, Daft Punk was unique and their music is class. Ialreadyforgotwhoiam is an artist who has honed his musical skills, dynamism, and talent to join the “class” group. He has released two albums so far and the latest of them is titled “Life is Such a Bother”.  Amongst 11 tracks, “The Thrill” is the opening track of the album “Life is Such a Bother”.

The Thrill is absolutely dope!  What a way to start an album whose title is drowned in so much melancholy. Honestly, Ialreadyforgotwhoiam is not just an enigma but a cunning and crafty artist who just wants to blow your mind out of the depths of this world. The album title says “Life is Such a Bother” but The Thrill leaves you with the option of whether to be happy or sad. While you are still contemplating what to feel in the song, 2minutes in, you are already lost in another world of a “feel-good reality”. Trust me! I have been there before, you will be forced to put The Thrill on repeat, thanks to Ialreadyforgotwhoiam ingenuity.

The track starts with a soft piano syncopation after which it was overshadowed by a melodious distorted synth, deep bass, and intense kick. It also features fragments of motor racing before veering off into a delightful lo-fi ambiance of tranquility. The rhythmic sequence of synth beat continues soon after the melodious episode of car racing sounds and tranquil beats. Overall, The Thrill is a synth track, it could be classified into the music genres of synth-pop, electronic dance music, and electro-pop. Click here to listen to the song

Simply put, Ialreadyforgotwhoiam is a sheet of the book of Daft Punk. His range of music is so wide and just like Daft Punk, he is not seeking personal fame or glory, his profile and music stage name speaks volumes of that. Ialreadyforgotwhoiam just wants to do good music and so far his music has attracted thousands of listeners, which says a lot for someone who keeps a low profile personality. Ialreadyforgotwhoiam has released two albums so far. His first album was released in 2020 and is titled The Rainy Morning.

The latest album from Ialreadyforgotwhoiam which has been buzzing since its release in 2021 is titled “Life is such a Bother”. The album comprises 11 dope tracks of different music varieties. Although the album title may sound sad and depressing, the message the artist wishes to portray is for earthlings to take a break and see another reality from this album.

Give us your feedback on the song, album, or artist.