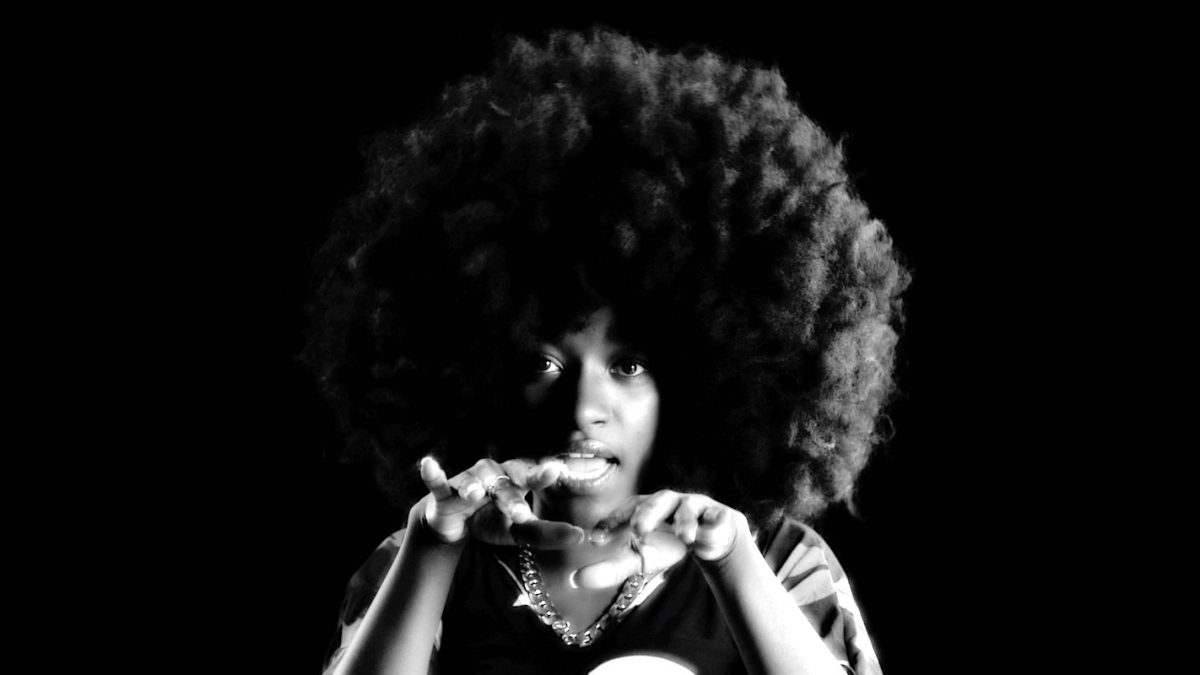 Who is Leila Akinyi

Afro Spertana, Leila Akinyi is born in Mombasa, Kenya. At the age of six, she moved to Germany with her mother where she started schooling as kindergarten. In the nursery.  ” That was the worst time of my life. And the acceptance was also difficult. But probably in the language. Because I have not mastered it, because I could not exchange with the other kids”.  She sings songs by Whitney Houston, Mariah Carey, and Celine Dion. Then comes hip-hop. Together with the crew Petit Free, Leila undertakes his first rap projects and starts writing his own texts and poems. At 14, she becomes a member of the gospel choir of an international community and lets hip-hop be hip-hop. Today, Lauryn Hill and Jacko are in the Playlist alongside Marley, Kendrick, and Wiley. She’s based in aufgewachsen in Köln and she chose Hip-hop/rap as the genre she could do more than anything.

Her latest song, “Afro Spartana”, is revolutionary. From the use of a word she coined, “Afro-Spartana”. Spartana as she explains represents someone who’s strong, never gives up, a warrior who fights the evil ones to protect the weak and usually also the last “man” left standing. She believes she is a realization of a “Spartanerin“

”I’ve been living in Cologne for ten years. I met very, very many musicians, very, very good musicians in Cologne. People who have inspired me, who have brought me something that brought me forward”. Her music mostly confirms the statement that she is very proud to be an African and black.

“It may be that the ‘Afro Spartana’ is intimidated,” Leila Akinyi says about her debut single and adds with a wide laugh: “But you do not need to be afraid of me, I simply represent 100%. A Spartan is strong. A Spartan never gives up. A Spartan remains to the end.Even if he stands alone. He is a good warrior who struggles against evil to protect the good. This is the ‘Afro Spartana’, and that’s what I personify. co/pop interview

She strongly advocates against bleaching of African skin, a message that is evident in her song. She highlights on how many ladies have turned to skin lightening creams because they do not love themselves. She continues to emphasize the importance of Africans embracing who they are despite the prejudices. Her message to all the young girls that think they should bleach their skins, “You’re beautiful, just as you are”.

At the moment, she enjoys her music shows and also works with school children inspiring them to write and celebrate music.

On integration, Leila says with the changing world, people will continue to be mixed. By appreciating diversity, it becomes easier to embrace other cultural. 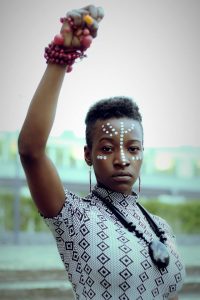 You have to be yourself. You have to learn to love yourself as you are. Then one can also love and accept others. This is a concept she mostly potray in her musical works.

check out Leila Akinyi songs on her website @ Afro Spertana 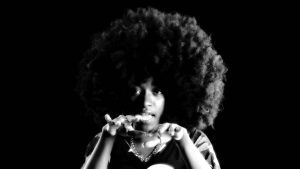