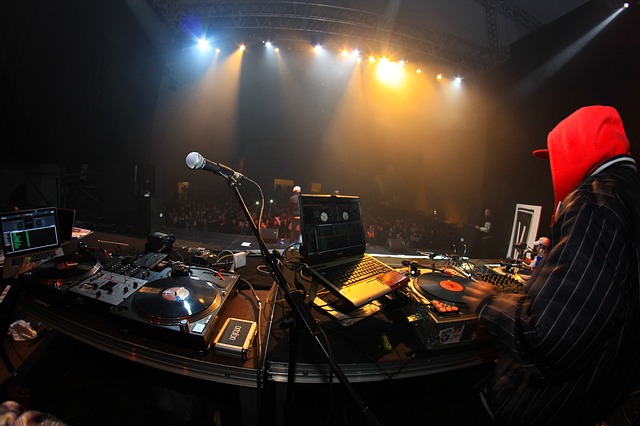 I think I have lived long enough to have quite a lot of Music and mostly Hip Hop. Being a style of music developed by the African Americans in the in

I think I have lived long enough to have quite a lot of Music and mostly Hip Hop. Being a style of music developed by the African Americans in the in the 1970s, Hip hop is more of a culture, a lifestyle and not just a genre of music. That’s why you can see it out clearly in my title, as I never tagged it as ” Music”, it would sound pretty awful saying “Hip Hop Music” right? So, it is a way of life and what really bothers me is, is it really all about the Money, Cars, Drugs and b*tches?

“I want the money, Money and the cars, Cars and the clothes, The hoes, I suppose, I just wanna be, Successful.” This is a song by Canadian artist Drake, this is basically the ideology of a lot of Millennials, although we try as much as not do judge a book by its cover but sadly we do live in a generation where books are judged by its cover and hip hop is a lifestyle that clearly paints out “Lavish” and “luxurious” which is the Millennial’s idea of “success”.

This is also a lifestyle which its core characteristic is being braggadocious and really isn’t passing out a clear message to a lot Millennials who are soaked in this form of art. It is basically all about flipping them drugs, a form of narrating dishonest histories mainly of drugs, guns and sex which is really irresponsible.
But even when the artist’s moral compass is pure, “conscious” rap is often a road to wack music paved with good intentions. Creating real change requires a certain kind of selflessness that is anathema to being a halfway decent rapper.

Is Hip Hop Being Unrealistic?

One of the ways to understand this lifestyle is getting to its bottom. What do you think the bottom is? It is a crowded basement filled with freestyle kings, non-commercial artist and school drop outs all telling their stories in sheets of paper. And since the industry is corrupt, Bloggers are bribed, radio stations receive payola, and the little guy can’t catch a break and must get into to the system either way.
I can connect this to why the little guys tend to promote a lot of Drugs, Guns, and lots of vileness.
Personally, people might use drugs but hip-hop lately has been a 24/7 advertisement for candy. Substance addiction is one of the most serious problems in the industry. Few stars haven’t been touched by it, and Eminem (who once released a four-minute ad for “Purple Pills”) has gone on the record to speak out against it, as has T.I. 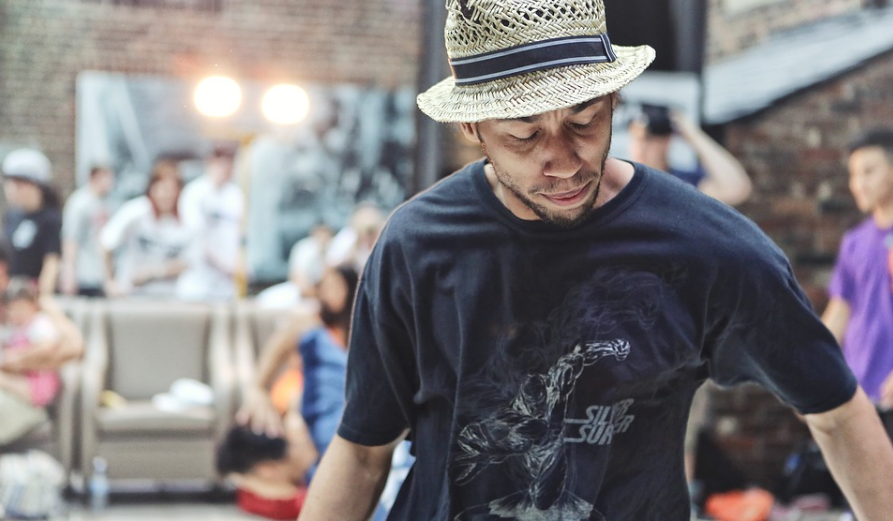 There is never two bad side to anything. Hip Hop has played a big role in the black race, Latin and largely the world. One most notable effects are that it has become a means young people earn a living and in as much as the negative stuff is being put in the centre of it all, some artist still kicks against its ethic.
A lot of critics are quick to kick against this genre of music due to its possibilities of making the youths engage in violent activities, some have undeniably acknowledged that the culture has played a significant role in socialization.

Despite the blame placed on rap for the prominence of violence in American society, hip-hop music is a symptom of cultural violence, not the cause. In order to understand hip-hop, it is necessary to look at it as the product of a set of historical, political, and economic circumstances and to study the role it has served as a voice for those subjugated by systematic political and economic oppression. If the issue of violence in rap music is to be effectively addressed, the root of the problem–disparity in resources and opportunities for urban minorities–must be aggressively dealt with. Rap music is a form of resistance to the systems of subjugation that have created class discrepancies in the United States. In order to put an end to violence, we must focus on alleviating the burden of the inner-city working class. In order to put an end to the cycle of nihilism present in the contemporary culture of inner-city minority youth, we must provide them with the resources and opportunities to view the future with hope.

He starts the track with the hook which says "smooth like a buttermilk biscuit" and then drops a verse which is truly smoother than a Buttermilk biscu [...]
Read More
TMV 0 June 16, 2022
Editorials 12 Editorials 1 hip hop 154