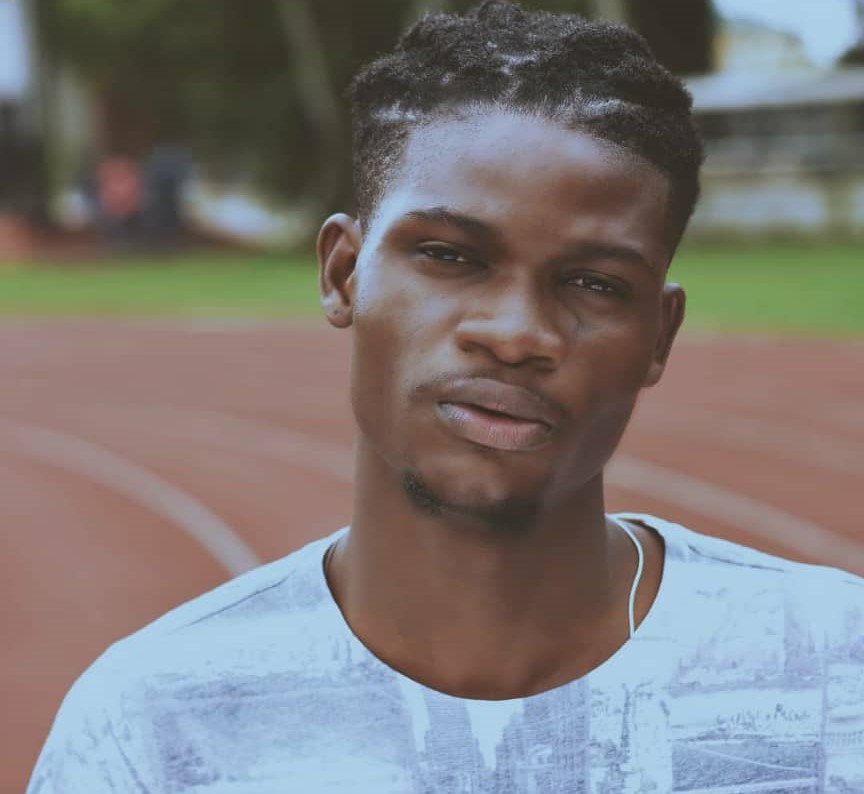 Highhillz is a recording artist and record producer with a suave and electrifying style which characterizes his diverse musical mix of over the roof top energetic afrobeats and pop, which translate to the forever loved AFROPOP.

Born Ojo Adeola Christian on 18th February, 1997, in Lagos, Nigeria, Highhillz grew up listening to music, at an early age, while being raised in the church. His older brother talked him into joining the church’s youth choir, after completing his secondary education. From there, he joined the technical department where he began horning his production skills, where he trained under renowned recording artist, sound engineer and gospel music producer Okeysokay.

After working with various artist, he released One Girl, which is a reflection of some of the ideas he had in his head at the time, after his musical “internship”.

Some of his musical influences are D’Banj, 2Baba, Sound Sultan, Asa, Wande Coal, Don Jazzy and his group, among others

His latest song Natural Highness talks about his love for palm wine and the traditional herbs, “Agbo”. Most definitely, with this kind of hit jam, you can beat reach

Lovers of good music can get to feel the song here: http://fanlink.to/NaturalHighness

He can be reached through the following links;