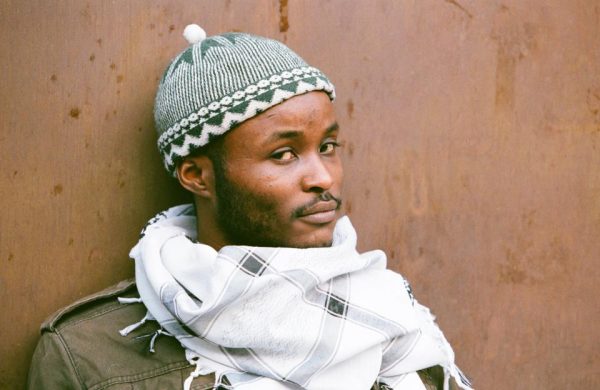 6. TMV Countdown Show EP7-Here’s What No One Tells You About Germany Based star “Genda”-Different Faces 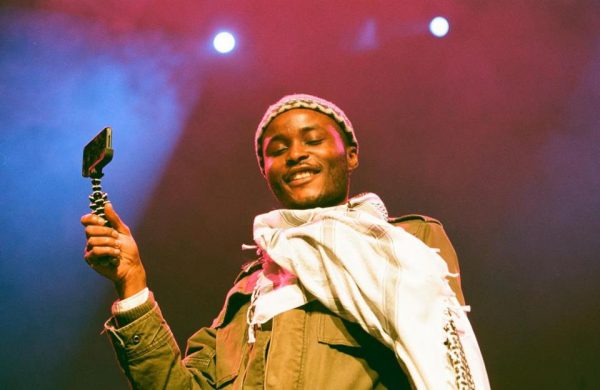 A female voice opens Genda’s song Different Faces “different people in different places live the same life with different faces.” The lines give the listener a taste of what awaits them if they allow themselves to embrace the concept behind the music, the idea of sameness in spite of difference, morality and acceptance.  No matter the languages we speak or the colour of our skin, we are all children of one ultimate God or Allah it doesn’t  matter how you call it. The bottom line is, life is the same everywhere just lived in different patterns or rhythm.

We all hope, hurt, laugh, learn, love and when the heart stops beating, we perish. The message behind this song is food for thought to persons who feel superior to others call it man or woman, black or white, rich or poor, gay or straight Remember, these just name tags created to classify human beings. We are all equal in God’s eyes, wearing different faces, taking different paths, making different places but leading to the same direction.

Watch the video below.

Ahmed Nyei was born to Liberian/Sierra Leonean parents in Cairo, Egypt in 1979. In 1987, the family moved to Germany and a new chapter was opened.

Genda has worked with artists like Nneka, with whom he has toured Europe on several occasions, most recently on the “Soul Is Heavy Tour” as support act with his band; or such as Sammy Deluxe, with whom he collaborated on the Child Soldier Project. . Songs from the previous EP “Fingerprint” had their debut, for example, „Trapped in my Mind ft. Nneka” which was a B-side on the 1st single “My Home” of her Album “Soul is Heavy”. By being exposed to different realities and perspectives, Genda has matured over the years, both professionally and personally.

Some may say that he can be a bit provocative or sharp-tongued, but only because he sets himself high standards in terms of values. Through it all, however, he has not lost sight of maintaining a sense of humility.

Connect with Genda on his social media platform