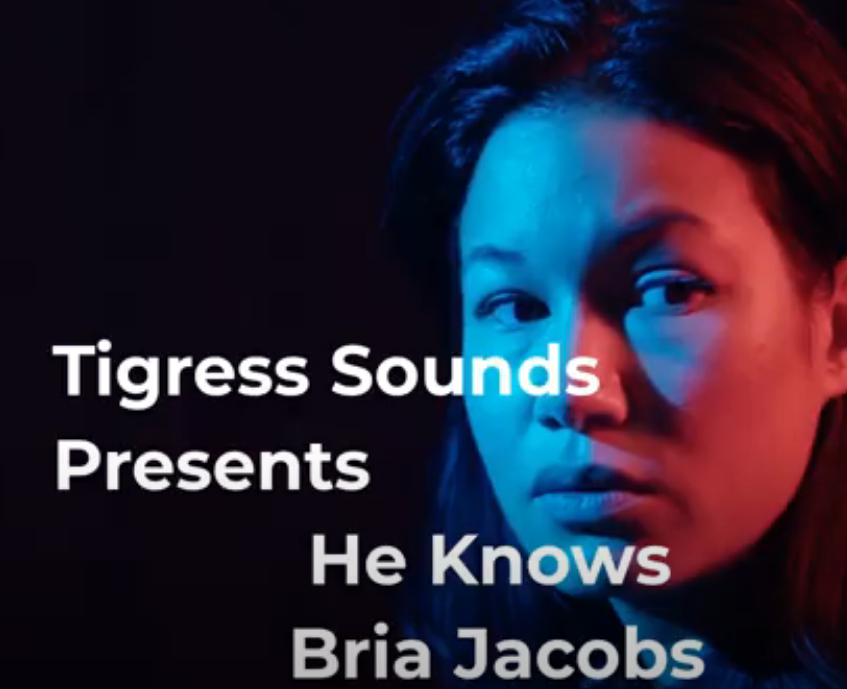 “He Knows” By “Bria Jacobs” is Refreshing and Reassuring

The vibe around is not wistful or melancholic as one may be tempted to think prior to getting into the grove of the song. Lovers of gospel and good music would find it enthralling.

‘Requiem for a Weary Soul’ by Rev. Peter Unger
The Meaning of Life by DJ Dee Kimble ft Jay Parker & Ejay Rook
Stick To The Plan By Roman Zanoni

He knows, is a Gospel song by Bria Jacobs. It was written by Tigress sounds and was released in 2017. It is a calm and reassuring song of God’s knowledge of what people are going through in their worlds of trials, temptations, sorrows and tribulations and God’s willingness to always come to the aid of His people, like He has always done, even in time past, which is epitomized in the following lyrics

The feeling you get when you listen to this song is refreshing and reassuring. The splendid voice acts like a balm which calms nerves and provides soothing relief from the reality of life’s hustle and bustle. It is one that would make you forget your worries in time and space. It is deeply contagious and would draw you in, till you get soaked in the allure of the song.

Various instruments such as piano, guitar and drum sets were effectively utilized. This helped to harmonize the audacious vocals and sounds into a magisterial unit of euphoric euphony.

The progression of the song is unambiguous and methodical. The opening piano sound serve as a befitting curtain raiser for the blend of instrumentals that follow suit as it gets spiced with a pitch perfect vocals capable of melting hearts and disarming the strenuous protagonist. The vibe around is not wistful or melancholic as one may be tempted to think prior to getting into the grove of the song. Lovers of gospel and good music would find it enthralling.