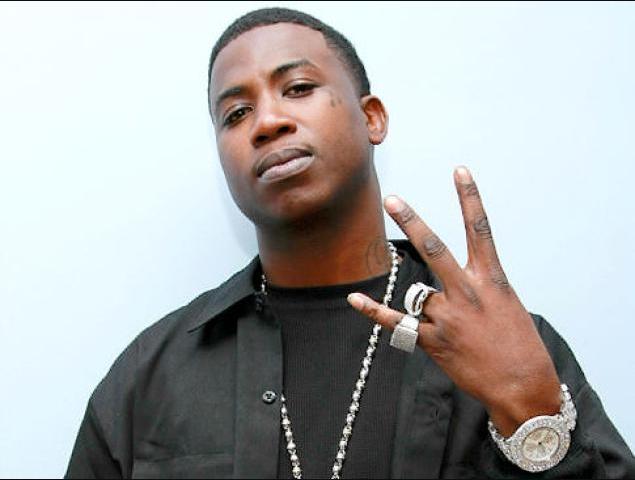 It’s no secret—rap star Gucci Mane has transcended hip-hop culture and jumped into the mainstream realm. He recently performed with Fifth Harmony on T

It’s no secret—rap star Gucci Mane has transcended hip-hop culture and jumped into the mainstream realm. He recently performed with Fifth Harmony on The Tonight Show Starring Jimmy Fallon and jumped on the “Crew (Remix)” with GoldLink, Shy Glizzy, and Brent Faiyaz. He recently appeared on Selena Gomez’s new single, “Fetish.” Now, the video for the single has been released.

In the video for the pop track, directed by Petra Collins, Gomez comes home to an empty house and freaks out. As she sings, she adventures around the house before throwing her bags onto the kitchen floor. Gucci Mane later comes in for a verse, standing in a freezer and rapping about his obsession over a woman. “You’re Playin’ hard, don’t turn me off/You actin’ hard, but I know you soft,” he raps. As he raps, Gomez enters the room outside of the freezer that Gucci is in. She prances around before laying on the floor and finishing the track. So far, the video has racked up 4.3 million views in less than 24 hours.

The video for the track is a great representation of the obsessive nature of a relationship. “Fetish” will no doubt be a summer smash, and thanks to Gucci’s inclusion on the track, it will see air play on urban radio. It looks like Gucci’s price will go up again as he prepares for the release of his Autobiography this fall.

Check out the visual for the track below: