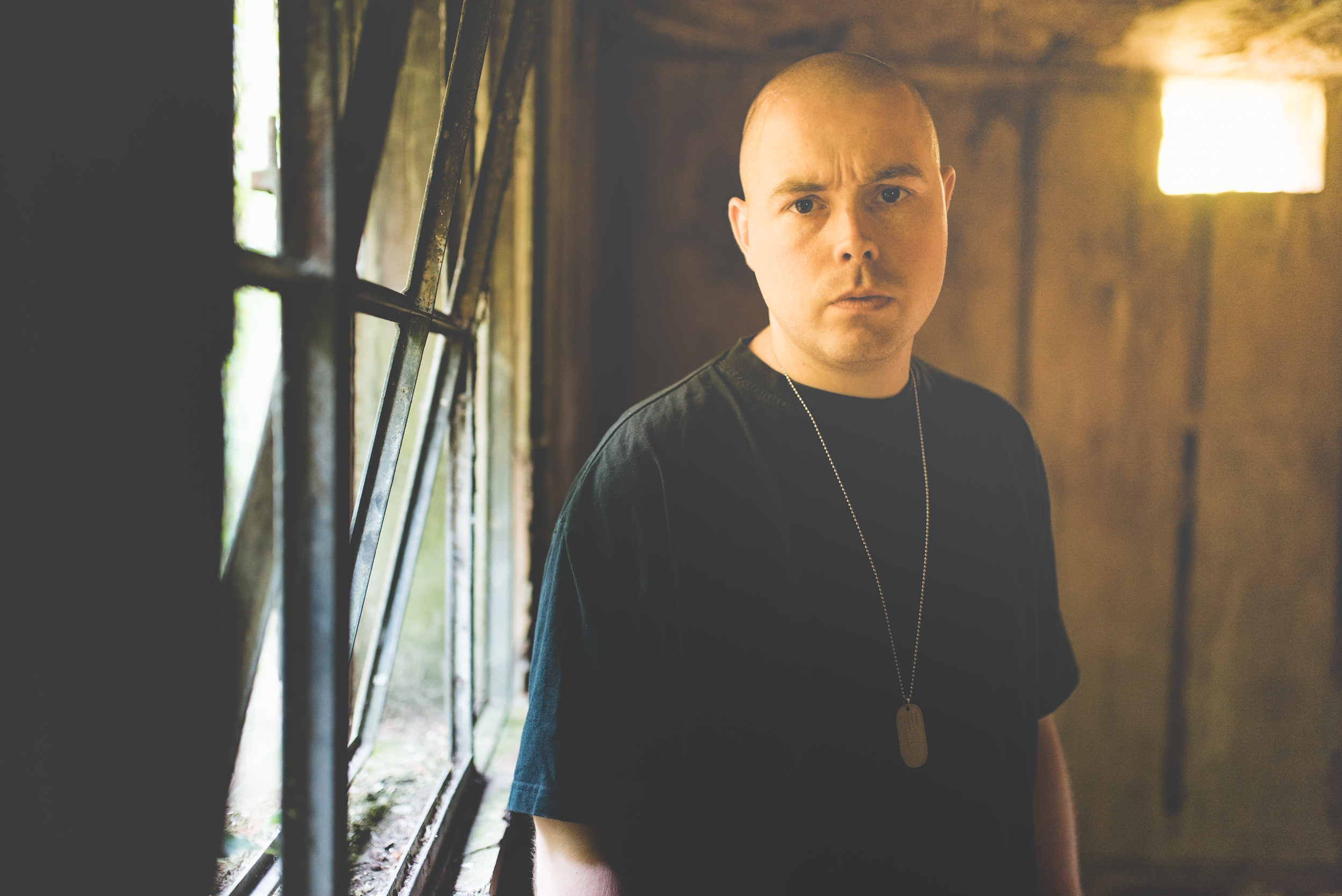 Graham Martin, From Essex, is a U.K rapper who is rising steadily, in the Hip-Hop scene.His musical style and influence stem from DMX, Nas, Cypress Hi

Graham Martin, From Essex, is a U.K rapper who is rising steadily, in the Hip-Hop scene.

His musical style and influence stem from DMX, Nas, Cypress Hill and other HipHop legends of the 90’s. He also borrows culture from Nu Metal craze of the 2000’s. His music could be defined by hard core old school beats that serves as ambience to his lyrical flow. He had been performing and writing project since he was in school. He formed his own group ‘2.8.3’., which led him to be featured by Nu Metal legends ‘Stonemunki’ and joined the group, in 2006, performing throughout southern England.

He continued to release mix-tape as a solo artist, despite going seperate ways with the band, in London. This paved way for him, heading into Hip Hop. He was later picked  by British record label ‘Hydrus Records” which led him to receive accolades and recognition for his success. Consequently, musical videos and strings of popular singles including the popular, emotional piece and fan’s , “Crossroads” were released. It is noteworthy that he is a force to be reckoned with on the Hip Hop scene.

The Rebirth’ which is Graham’s debut album, is a 10- track album which reveals to his fans, the enormous bundle of talents, he possesses. True life’s experience that are emotional in tone and can spark the reasoning potentials in people are covered. These are featured in ‘Memory Lane’ and ‘Crossroads’ where punch lines that honestly reveal his future plans while also pondering on his life can be heard.

He also brought his philosophical side of life to the fore in songs like ‘So be it’ which border’s on realism and ontology.

He suffered from brain tumour midway through the creation of the album. This informed the decision to change his stage name from ’Graphic’, which was initially used, to his birth name.

The health condition made him go on a musical hiatus until he demonstrated great mental strength by being able to overcome the setbacks and challenges. Thus, creating the ‘Rebirth’, which is an album that portrays his health challenges and his recoveries, especially in emotional tracks like ‘Consultant’.

He also touched the subject of his struggles and how his relentless efforts helps him pull through in tracks like “Points to prove”. The ‘Rebirth’ showcases specific aspects of his life under the Graham Martin title.

The proposed date for the album’s release is 31st of August, 2018, under the auspices of Lydrus Records, and would be available on all digital platforms.
Check out his social media
https://www.facebook.com/GraphicMC/
https://soundcloud.com/gmartinuk
www.gmartin.uk