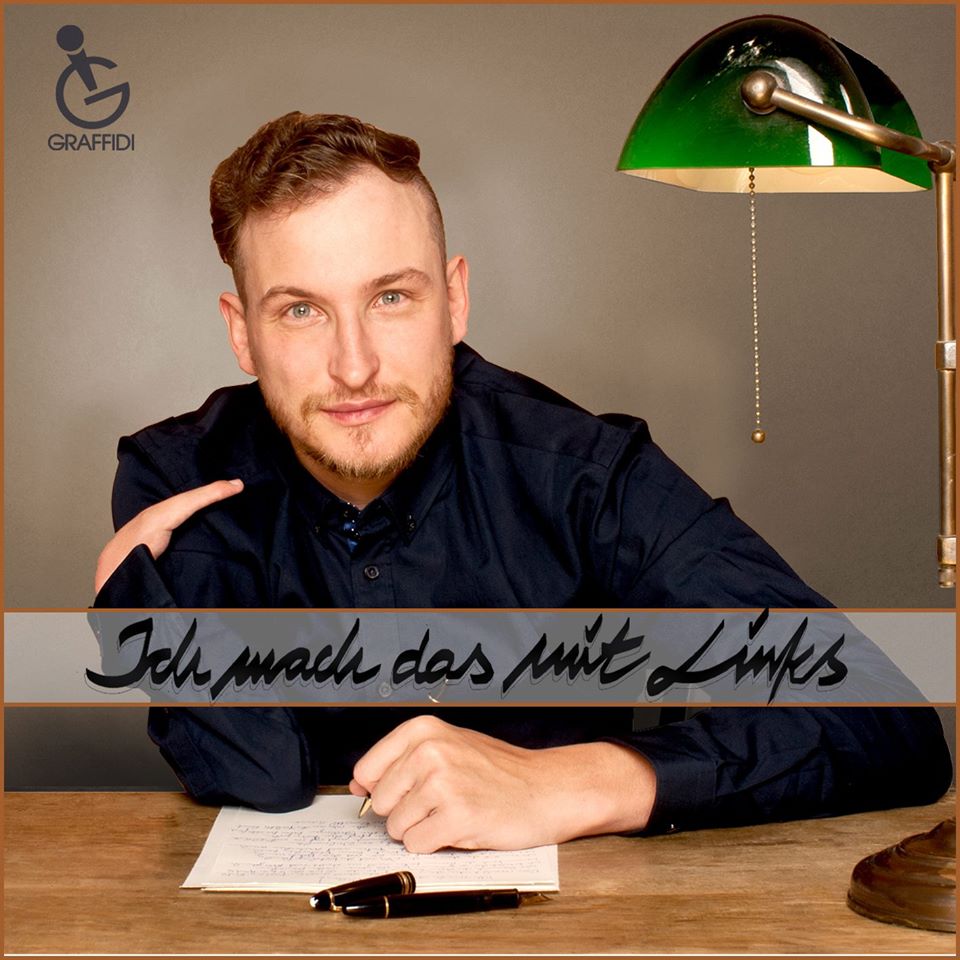 2. Meet Berlin Hot Graffidi with His Hot Rap Track; Live in the middle of life – rape against exclusion

Biography Graffidi, born on 17.02.1981 in Berlin-Tempelhof as the son of a violin player and a screenwriter, grew up in Berlin's Wilmersdorf district

15. Meet The Jamaican Reggae Duo; The Pathheights
“On The Road” By Violinist – “Asher Laub” is Infectious
Get To Know Amazing Rapper ‘Yoshi’

Graffidi, born on 17.02.1981 in Berlin-Tempelhof as the son of a violin player and a screenwriter, grew up in Berlin’s Wilmersdorf district. At the age of 16 the album “Lauschgift” of the Fantastischen Vier made him for the first time with German speaking, so he bought a small writing computer and wrote his own texts.

Also the album “The Infamous” by Mobb Deep awakens his first enthusiasm for rap music. In 1999 he launched the concert of Absolute Beginner, which was then still available with Samy Deluxe as a feature on the stage. Then Fidi and friend Jan begin to buy their own records, rap on instrumentals and compete against each other in freestyle.

Gradually, Fidi meets other rappers who produce beats and record their music professionally in their own studio. He has also made a great deal of progress in the text, so that he will appear with the Rap partner Tchekov at the “Fête de la Musique”, and finally, in 2002, the first album “All Beginning is Hard” will be produced in Heimproduktion. 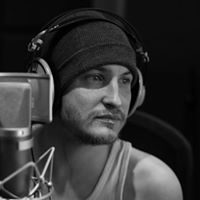 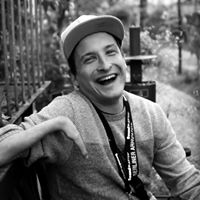 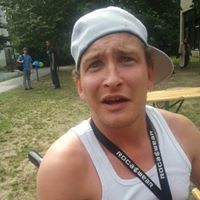 Although with mono microphone on the home computer tinkered, this album laid the foundation for the following projects. The contact with “Flavor Unique” leads to the second album “Alle Jahre wieder” means “Every year again“, produced by Boga One and Benson Zwoe in Berlin-Wedding in 2004, which is already much more musically and textually than its predecessor.

By the way, Graffiidi begins to maintain his freestyle and wins the second Freestyle Battle at the Castle East Side Jam 2004 in Spremberg.

After a personal crisis, Graffidi and his partner Kenobi decide to start the “Spassticker” and begin to write their texts together and perform as a crew. But when Graffiidi ends his apprenticeship as a Kaufmann in 2006, becomes unemployed and has to leave Kenobi Berlin due to studies, the dream of the rapper is threatening to burst.

Encouraged by his friends and motivated by the music, Graffidi takes new courage and the final decision to build his own studio and make himself independent. With a singing booth, the right equipment and a high-quality microphone, Fidi’s living room is gradually transformed into “Silicon Studios”, creating the environment for his creative work.

In 2008, Fida’s latest album “Graphische Darstellung” means “Graphical representation” was released. The new year he commits with the intention, the free time beside his job now exclusively the Sprechgesang and his career as a musician to devote.

Graffidi’s latest track Live in the middle of life – rape against exclusion showing his indepth skills in heat rap and well ordered verse which has raked over 21k views on youtube.