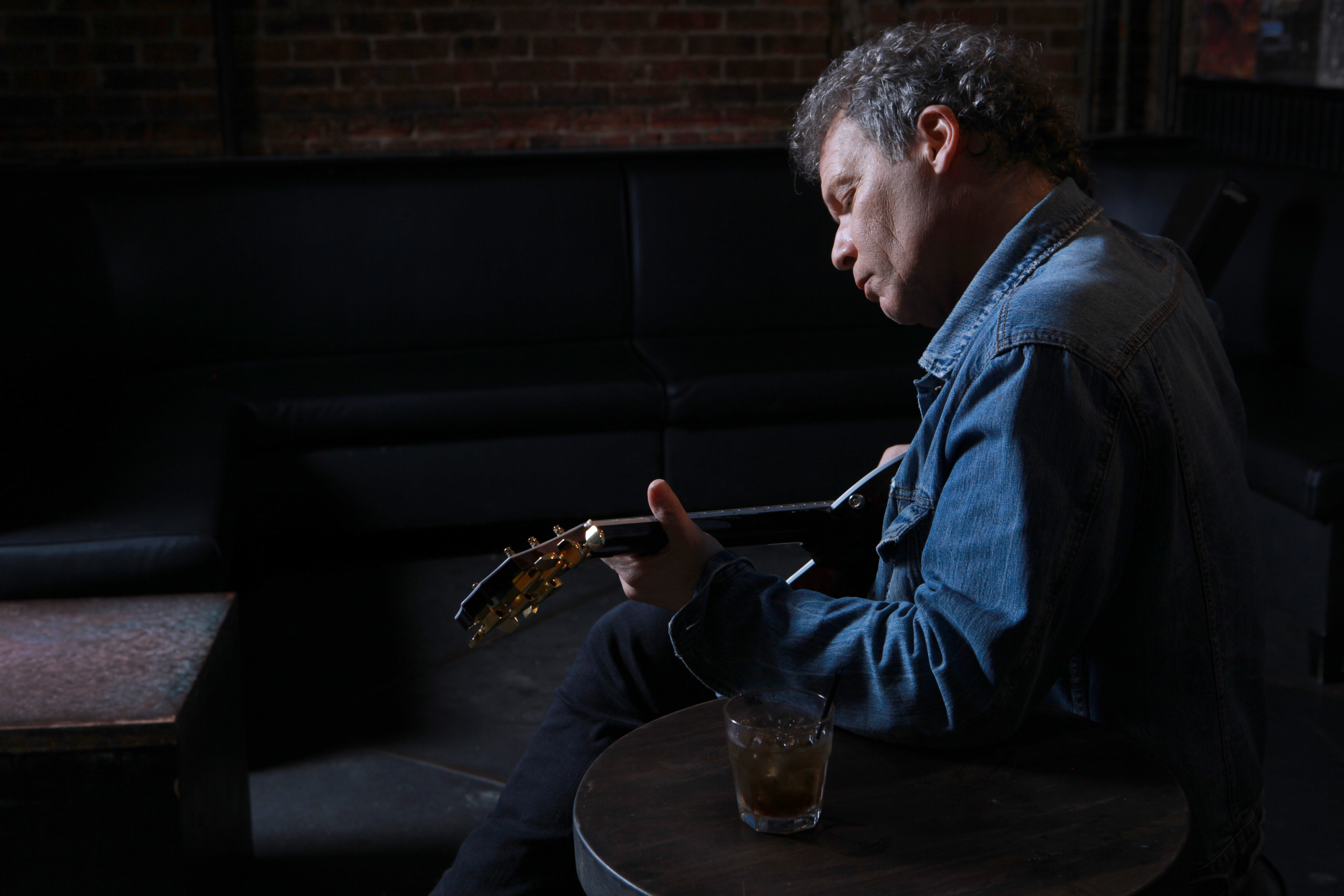 Get To Know Gary Douglas

Gary Douglas grew up in the streets of Brooklyn with a life sound tracked by Americana, Blues and Country: a mix of music that counters highly polishe

Gary Douglas grew up in the streets of Brooklyn with a life sound tracked by Americana, Blues and Country: a mix of music that counters highly polished mainstream music. There’s a certain realness that comes with this kind of music. Life isn’t put through a lens of effects or manipulated to make sophisticated lyrics, it’s just told like it is.

This kind of music gave Douglas his drive in the days of his youth. “It became a religion to me, profound and meaningful. Music gave me a way to channel my feelings, whether I understood them or not. I always found an outlet for feelings I couldn’t resolve, figure out or handle by playing music. It was indispensable.” Rock music is a classic rite of passage that too often eventually gives way to the more polished mainstream once the turbulence of adolescence is over.

Despite growing up, the appeal of rock never left Douglas’s side. He played in bands throughout college, and then he got hit by a reality of his own. “I had to make a living.” So he put down the guitar and picked up a law degree, but never lost the spirit of rock ‘n’ roll. “I’d walk into court with my suit on and my hair long below my shoulders,” he recalls. “I always fought for the little guy. Judges hated me because I hated authority. I was unorthodox and unconventional.” While his peers suppressed emotion, he found fire to fight in his own.

With his stick-it-to-the-man attitude, he built a successful career as a Product Liability and Environmental lawyer, standing up to corporations that gave little regard to the consequences of their actions. Despite his success, there was still something missing. Though the spirit of rock never left Douglas, sacrificing playing his own music for a law career also came at the cost of his happiness. Finally, he decided he’d had enough.

A guitar hung on his wall at home, patiently awaiting this day. Once again taking on the mantle of musician, Douglas rediscovered the exhilaration that he had lost in that compromise years ago. In no time at all he was back to the ecstasy of playing and writing new songs fueled by the harsh truths of reality that he saw in everyday life.

The Gary Douglas Band is now sharing the unique energy and experience that his music has to offer. “When the place is packed and rocking, that’s it. That’s all I want,” Douglas says, describing his lack of interest in being a superstar.

Gary Douglas is a fighter, always has been. He gives voice to those often left unheard whether it be defending the ‘little guys’ against corporations in court or through his hard-hitting lyrics. The Gary Douglas Band’s upcoming album, Deep in the Water, loses none of the drive that has stuck with Douglas throughout his life. Fresh off the success of an environmental lawsuit, the titular track addresses the corporate failures to take care of the earth while “Losing You” shows a vulnerable side that everyone can relate to.