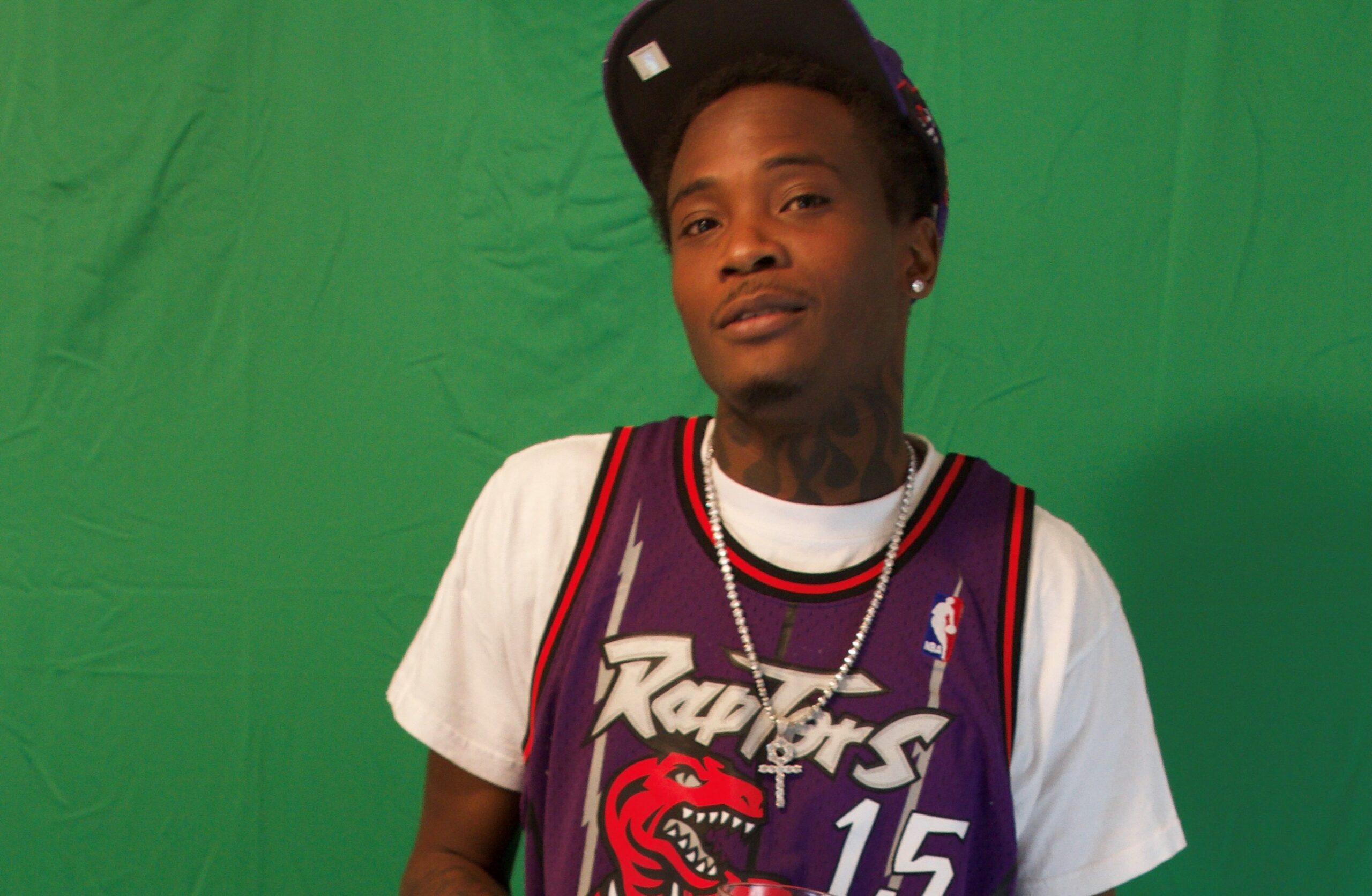 Two things you can never call Lazy2real is "lazy or broke"

The track entitled “Get Money” from  from artist called “Lazy2real” is truly incredible and original. The video which was directed by Wesly D is very professional and the story line is quite realistic.

The video shows Lazy2real constantly hustling from one job to another. It shows him working at Walmart, Chase bank, Race Trac, and even the pizza joint, Papa Johns. He stays hustling with a 9-5 job but also has a side hustle on the streets. Two things you can never call Lazy2real is “lazy or broke”. From the video, you can tell that this brother will go through any means neccessary to make that paper.

The beat to the song is dope, the lyrics are off the chain, and the video is definitely on point. This track truly deserves a standing ovation. Lazy2real comes at you raw and direct with a heavy hook where he tells you straight up that “its 2021 fuck being broke”. The message hits home and hits really hard because it is absolutely true what he is saying. If you hustle as hard as he does, you will fuck being broke.

With over 5000 views on youtube, Lazy2real should change his name from “Lazy2real to “Just Real” because his is really working hard out there to make a name for himself.
Check out his video below and decide for yourself.