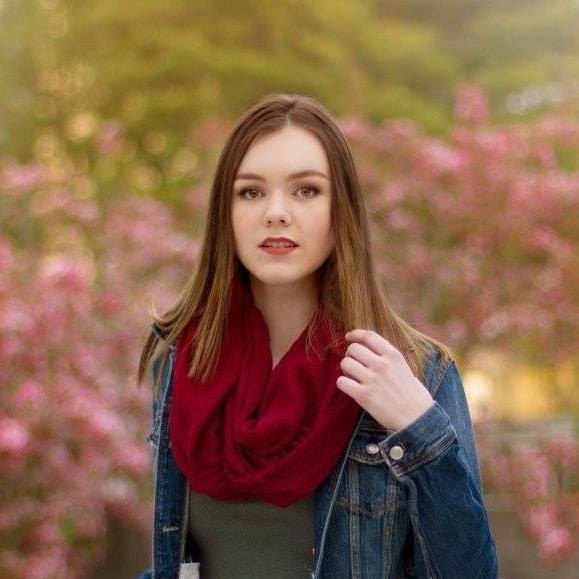 Kennedy Hunter – I, Spy(Official Video Now Available)
20 Most Searched Up Coming and Unsigned Artist in 2017 (Artist to watch)
December Rain By Craymo 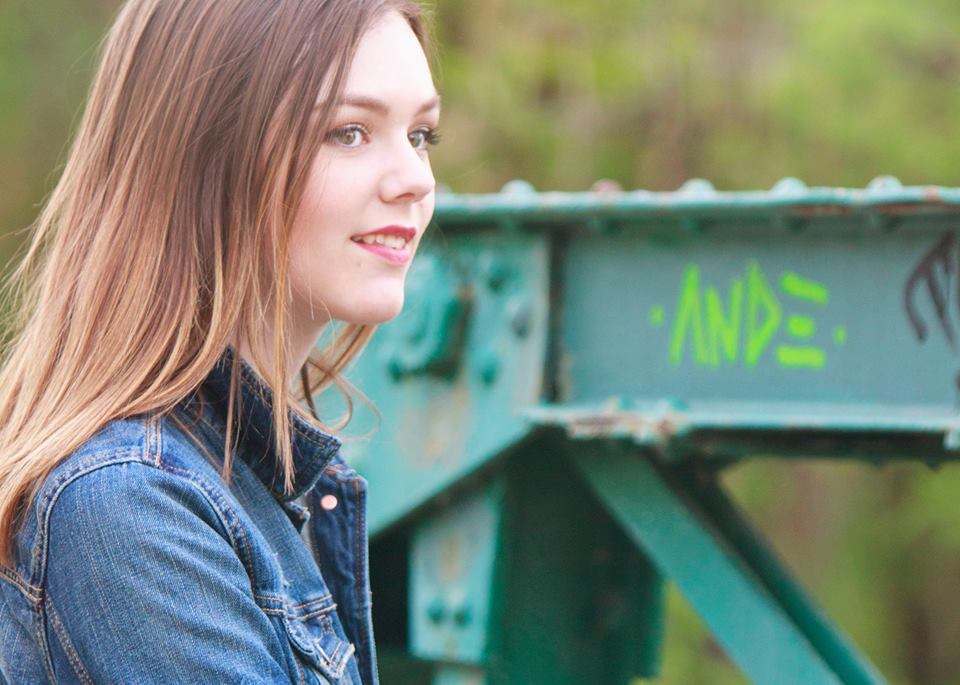 Mikalyn Hay is a 13 years old singer and songwriter and artist working and learning her way through the business of music and performing. She continues to relentlessly enhance and develop her skills through education, non-stop writing, collaboration, exploration, and by seeking out every opportunity to audition and perform. She set high bars for herself and surround herself with people that inspire her to reach it.

• She has a great ear and can easily sing both low alto and high soprano vocals and can learn and compose melodies and lyrics very easily. she is extremely fast in a studio. she can layer in harmonies often in one take.
• She can accompany herself on the piano when singing live and rarely need sheet music although she can create notation sheets for accompanist
• She is comfortable on stage and not shy and very good at improvisation on the spot
• She has written and recorded over 30 songs (lyrics and melody)
• She is tall and will likely be 6 feet within the year ☺ (not always a good thing for a girl – but she loves being tall).
• She is also a Chorister with the renowned Guelph Youth Singers under direction from Markus Howard
• She study with Zack Werner, and Ben Jokela, and Melanie Cassie
• She is the oldest of 3 girls, who are following her footsteps.
• She is also filming a documentary of her journey in the hopes of creating something special in a few years when she is further along and ready

• Numerous performances Vocal Competitions in Guelph Kiwanis Music Festival (2009-2015)
• My creative cover of Dollhouse by Melanie Martinez has over 110,000 plays on Soundcloud and counting
• Main Event on the new CHCH Tiny Talent Time – what blast – mine is last act of Episode 103 – http://www.chch.com/shows/tinytalenttime/ttt-episodes/ – I sang and played my original song called Pride
• Stage performance at Guelph River Run Centre TD Music/Stage Works (only performer that was not in high school ( played La Roux’s Bulletproof and Pride – Original Song in 2013, Diva Out Original Song in 2014, Take Me to Church and Carnival in 2015)
• Fergus Rotary Singing Competition (18 & Under) – 2nd place duo category ($750 ☺) for Lorde’s Royals
• Grade 5 RCM Piano and currently studying Jazz Piano
• Guest performances at Manhattans Pizza Bistro, Guelph ON
• School stage vocal piano performances (every year since Junior Kindergarten)
• Numerous recitals for seniors and other local opportunities – live performance of Pride (St Paul’s School) for Anti-bullying week
• Open Mics at Free Time Café/ Supermarket/Cest What, Tennasse playing originals and covers
• Numerous covers and originals on Youtube and Soundcloud
• Top 5 in audition for Family Channels Lego Friends Teen Band
• Paid to perform at the Guelph Multicultural Festival (5 song set – with 3 originals)
• Performed a set in front of Guelph City Hall as part of Downtown Mile race and also was guest performer with Shawn Brady
• Opened for Suzy Wilde at House Concert in Elora (3 song set)
• Sought to consult advice and direction from Don Grierson – LA A&R expert in music business
• Played 3 songs set at fundraiser to raise awareness around mental illness in Cambridge – ForMyGrandpa.org
• Performed 2 songs at Elora Acoustic Café
• Busked at Corner of Spadina and Dundas during Canadian Music Week
• Wrote or co-wrote 6 songs during Songwriters Association of Canada’s SAC’s Songwriting Challenge
• Recorded vocals for 6 songs for other writers during the 2015 SAC Challenge
• Attended the Guelph Regional Songwriters Workgroup reviewing original songs
• Member of Guelph Youth Singers which won 1st and 2nd place in Ontario Kiwanis Festival
• Recording an original song (Carnival) in Studio with Shawn Brady for iTunes Release July 1st, 2015
• Recording Demo of Original Song (Mask) with Gordon Wong
• Launching website – www.mikalyn.ca
• Open Mic – Saphire Guelph – 4 song set June 27th
• Workshop on Business of Music – June 28th – with Zack Werner, Mark Spikoluk and Stephane Lecuyer
er streaming services
venture into the business of music.
• I will support Carnival’s release with live performances at every opportunity for the next 6 months – while simultaneously working on new songs for an EP that I will record and release next spring with 5-6 songs that build on my style and sound
• My long-term vision is to have half a million followers by the time I am 18 – which with any luck will be enough to allow me to have a career in the music business.

Listen to her latest song below

Connect with Mikalyn Hay on her social media platform