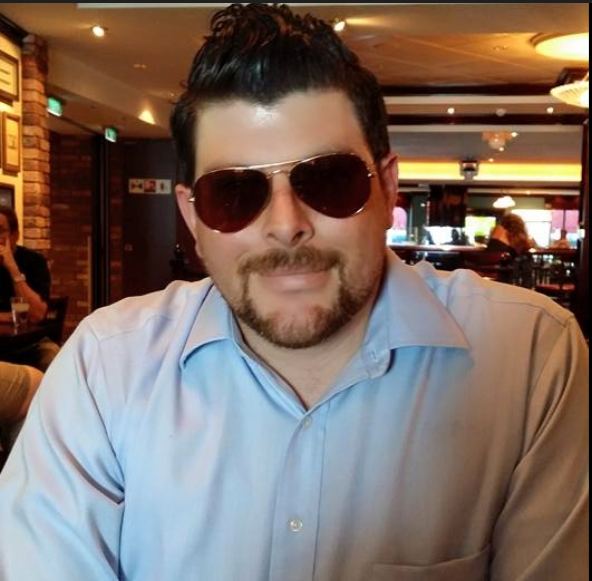 Get To Know Multi-Instrumentalist “Tyler Paterson”

About Tyler PatersonI am a self-taught musician and only play by ear. I began playing/tinkering on the piano as a child, making lists of songs I had f 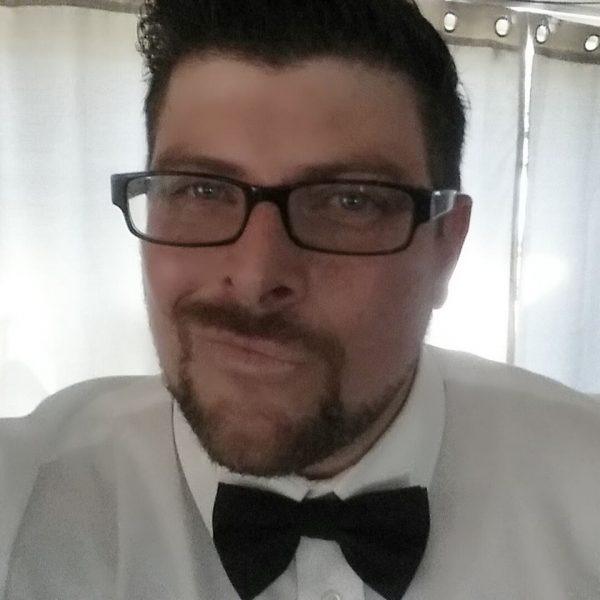 I am a self-taught musician and only play by ear. I began playing/tinkering on the piano as a child, making lists of songs I had figured out how to play. Two seemingly random things helped me continue to foster a love for music. First, my parents took me to a quiet restaurant where an amazingly talented man named, Jamie, played piano in the lounge. He played all by ear and his song list was huge! I remember people asking him if he could play a song and if he didn’t know it right away he’d ask you to sing or hum it, and in a moment, he’d been playing the song. Second, was an artist who specialised in vocal impressions. My Dad had a company retreat video from the company he worked for, and their entertainment one night was that man. I don’t know his name, sadly, but I remember what he could do. It blew me away that he was spot on with so many different artists. My early recordings were on cassettes, with a built-in mic to a small Christmas gift boombox, besides recording songs of my own, it had a little switch that, while recording, I could switch back and forth from recording the radio to just myself. So I would sing along with the radio, popping back and forth between myself and the actual song. That’s where I began. Singing with the radio to learn the songs and its parts and try to sound like various artists. My parents had an extensive music library, all logged and catalogued, and cases upon cases of music and mixes. We were fans of what music could do, what it means, and what it means when it’s played or listened to at specific times. i.e. The perfect mix tapes for the perfect moment. Combining those experiences over the years as well as a hobbyist’s passion for both voices and music, I would often entertain friends casually with little shows, combining my own songs, and impressions of others into little sets. I was 20 when I released my first album. It was all instrumental and recorded in a studio of a friend of a friend. I was able to afford 50 cd’s and quickly gave them to family and friends. I am grateful to have this platform now, as it’s a dream come true to just share what I love. I may not become famous, but music, to me, is not about becoming something. It’s about being something. Maybe that’s being happy, sad, mournful, comforted, whatever it can be or has been. To have a moment or connection to a song once or always. Music stirs the soul.

Connect with Tyler Paterson on his social media platform