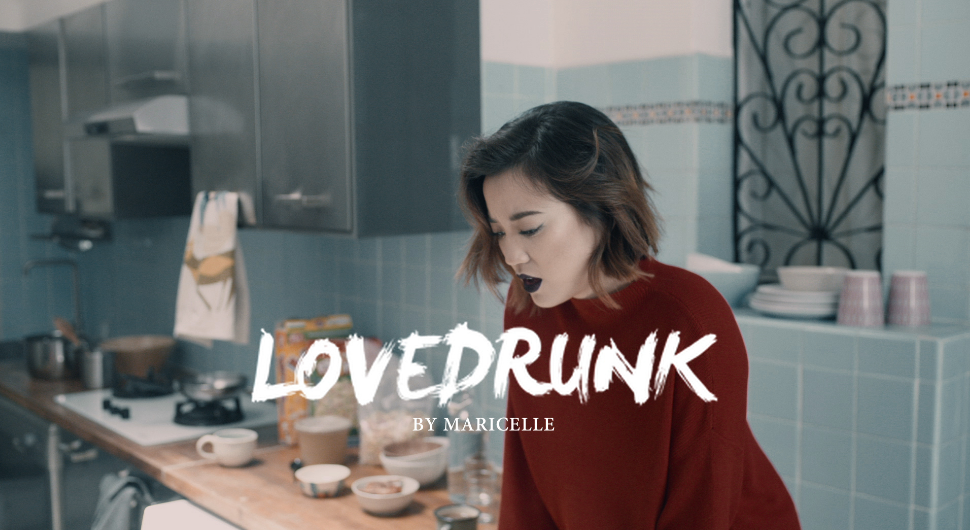 11. The Big Review: Get “Drunk in Love” with Maricelle

“He Knows” By “Bria Jacobs” is Refreshing and Reassuring
Shadi G Releases New Single Entitled “Disconnection”
8. Sleep in the wild with Crissi Cochrane

[amazon_link asins=’0887431488,0071485678,B072L3738P,B008G2QIWI,B01EGEASU2,B000000G76,B01NAOT65Y,B00W43833M,B01IM8QBL8′ template=’ProductCarousel’ store=’nicolas0f-20′ marketplace=’US’ link_id=’a53d28d3-5723-11e7-9eaa-cb49076a6c7f’]Maricelle is an indie pop R&B artist with an atmospheric vocal which can be felt in her first single Love Drunk out of her EP “Pursuit”. Now available on Spotify and iTunes. Love drunk according to Maricelle on Topafricmusicvideo’s blog; She gave a precise definition of her work having an “Intense passion” and about Love. Can this distinguishing feature about Maricelle’s music be credited for her single achieving above 110,000 plays on Spotify before the release of her debut EP?. Her full work is a description of someone deeply doing something for love; Her music talks more about friendship too. Also, you get an additional feel of the highs and lows of being in love which anyone can relate with.

When I got to create a connection with her lyrics and rhythm, her music is clearly influenced by top pop and R&B artist of this generated. To mention a few, some of her big influences in the music industry are Coldplay, Ariana Grande and Ellie Goulding. Also, on an interview with Interactive Papers Maricelle shared her inspiration. Making reference to her personal goals described her movement; With a big influence coming from her search for freedom and her own voice in a modern world. She has taken a big step towards dedicating a 100% into doing what she considers more than just a hobby. She is indeed getting the positive and appreciative remarks she truly deserves from her social media followers.

Maricelle’s Plans For The Future.

From a broad record of the big artist in the industries to the underground artist, the listeners are always looking forward to what comes next. Social media response to them, asking what plans they have for their career. Social media is also an avenue for a fan to get aware or ask what plans they have for their future. We get curious when we get good music and need more. But can be confused about what a new artist is all about with just a few release. Maricelle is really one of that artist dominating and creating what she knows how to do. We can only care to know what plans she has for the future now she has taken her music professionally. I would say since she has devotedly aimed at taking her music professionally. what’s worth doing is worth doing right hey? She said the future is about her performance, getting to connect with fans who can find relief in her music. Since she is in a Pursuit of finding her own voice in a modern world; Maricelle’s music is very relatable to anyone once they think about friendship, love, and connecting with people.

More On Her Works.

Love Drunk hasn’t been maricelle’s only piece. She made her 2nd single on the 6th of January 2017 titled; “Lucky Ones” out of her debut EP. Now, available on Spotify and iTunes 2017 for Maricelle is kicking off as a busy year as the 26-year-old  Singaporean singer is set to perform at her own “Pursuit” launch show in April. Maricelle on her “Pursuit” EP inspiration said it all came from her cause of pursuing her dreams of becoming a musician and being heard. All of her work can easily be related to and she is a really gifted singer with a cool tune to her music.   Stream “Love Struck” by Maricelle