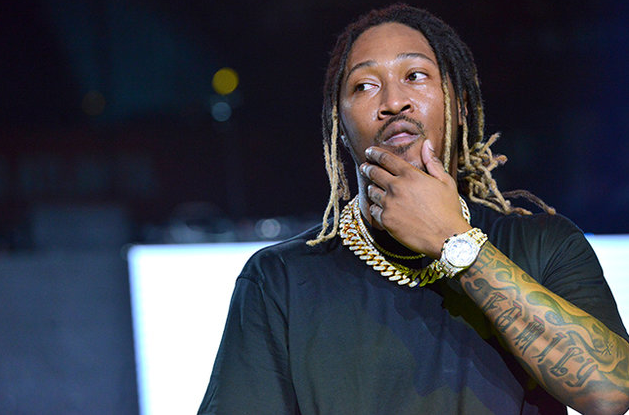 Future has scratched off his remaining Australian tour dates following the demise of one of his dear companions. The rapper had been booked to perform

Future has scratched off his remaining Australian tour dates following the demise of one of his dear companions. The rapper had been booked to perform at Spark Arena in Auckland, New Zealand, on Thursday, trailed by two dates in New South Wales and Queensland, Australia, on 30 September and 1 October.

Nonetheless, after the death of sound architect Seth Firkins, Future has decided to pull off his remaining tour dates so he can return home to the United States for Firkins’ memorial service.

“We regret to advise that a very close friend of Future’s has passed away, as a result he is rushing back to the USA to attend the funeral,” Live Nation said in a statement.

Offering fans a discount on any tickets bought for the scratched off shows, the tour promoter included, “Live Nation wish to offer Future their condolences at this difficult time and we know his fans will too.”

Firkins, who was renowned for designing tunes for stars including Future, Rihanna, Young Thug, Ciara and Gucci Mane, passed on in his sleep on Saturday.

Future took to Instagram to pay tribute to his companion, sharing a photo of himself in the studio with Firkins alongside the inscription,

“I always gave racism a cold shoulder because my real brother Is a white guy by the name of Seth Firkins. I got a call saying u died in your sleep? First thing came to my mind is, why are you sleep at 5am? That’s when we record our best s**t & I tell u “don’t” fall asleep we got more work to do.. but somethin told me I should’ve been at home recording for some reason.

“I was saying this in my head, then bad news beat me home! I love u beyond this post, I will cherish u forever big bro, I just wish u would’ve text me & told me u was going to sleep and i wasn’t going to be able to wake u up this time…the family will miss u 1000 per cent!! No kap in my game kid, rest well my brother. Rest well.”

Future’s next gig is planned for 10 October in Trondheim, Norway. It stays to be seen whether that tour date proceeds.