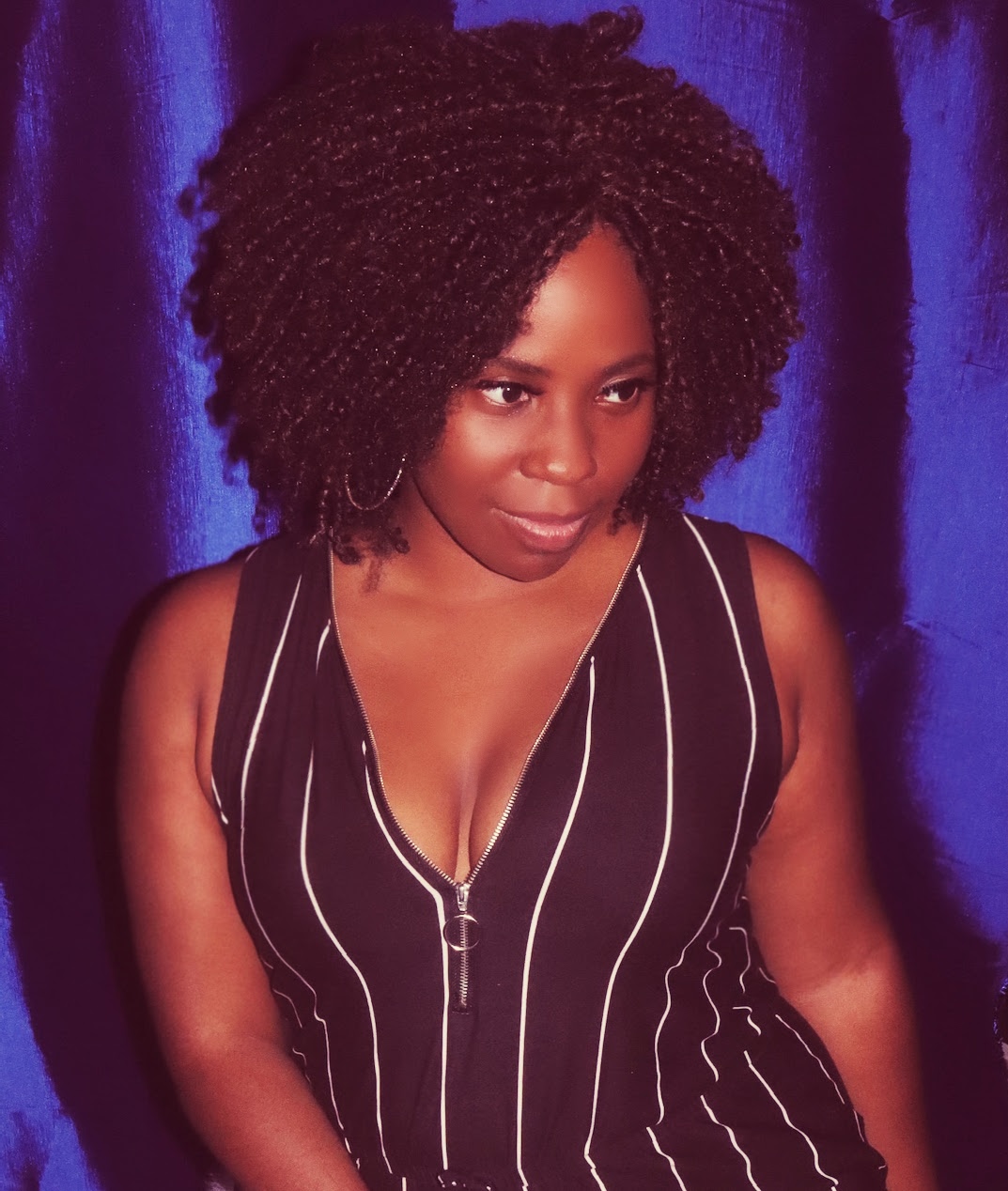 Fly To The Moon With Yona Marie

Its no secret that it costs alot of money to fly to the moon. And Yona Marie sings it loud and clear in her silky voiced track entitled “Take me to the moon”.   She narates how she wants you to take her to the moon in this wonderful and pleasant R&B track.

You gotta be ready to show her the dollar signs and how you are flipping houses and making those dollars.  Her bold lyrics will blow you away but her seductive voice will have you obliging to all her demands.  Although the tone to the song sounds playful the attitude makes it sound more serious.

“Take Me To The Moon” is the latest single from Yona Marie. This talented singer, song writer and producer reveals her skills with lyrics, melody, and vocals.

In this track you will definitely feel the vibes from the  90s and early 2000s R&B. She laced it with her saucy fast-paced vocal akin to rap flows.
This track brings new energy to a beloved era of music that will take you to the moon and having you begging for more tunes.
The R&B beat is on point! The vocal is fly! and the lyrics is off da hook!

Rachel Marie, also known as Yona Marie, has been singing and writing almost all her life. She was born and raised in Maryland and parts of Washington DC. Rachel started out singing with her family often at a church by the name of First Rising Mount Zion Baptist Church, and in performing arts schools including Hyattsville Middle School, Suitland High School, and Jacksonville University.

In 2010, Rachel gained some mainstream popularity by releasing ‘The Luv Exposure’ featuring artists, producers, and singers from around the country (and beyond) that united to make great music. The lead single was featured on a Majormix release which included Chris Brown, Ace Hood, and Tyga.

This PYT (pretty young thang) is not only good at making music but also excellent at helping other musician reach their highest potentials. She currently works as a studio singer, producer, and songwriter for musicians, artists, and businesses in need of some creative expertise.
feel free to reach out to her through her website.
https://yonamariemusic.com/