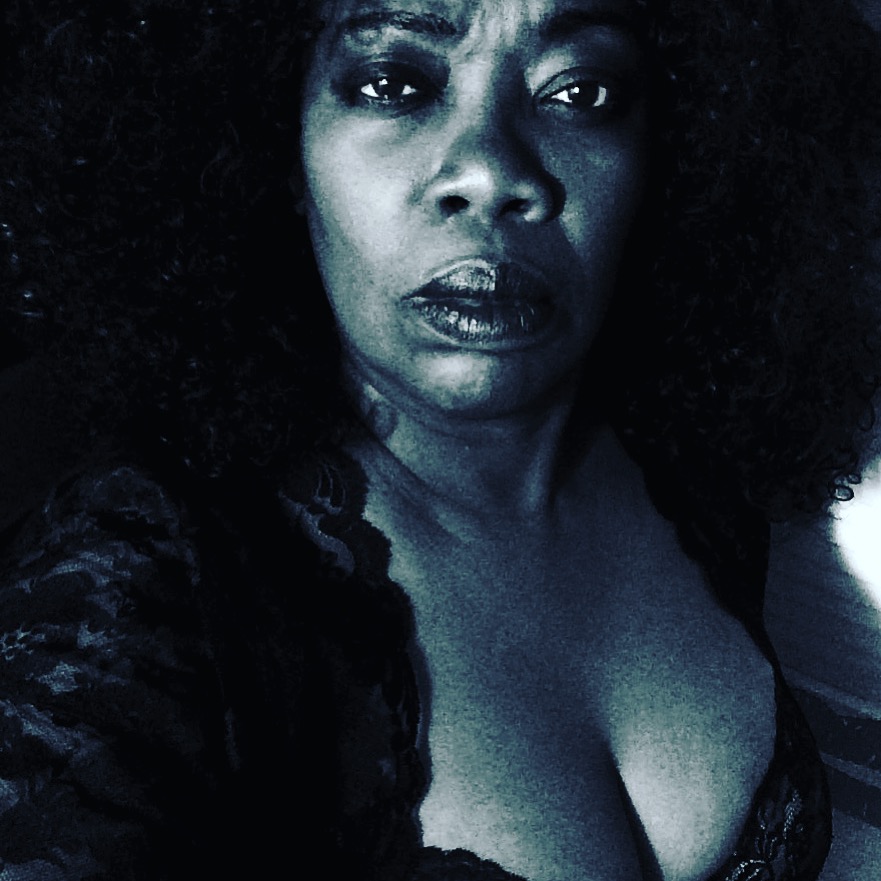 When you listen to Dee’s voice, you cant help but think of the early days of rhythm and blues and soul.  The days of Ray Charles, Ike & Tina Turne

An Eye On “Without Me” By Chrys No i
8. Booz – Das gehört dazu
Get To Know Rising Singing Star “”

When you listen to Dee’s voice, you cant help but think of the early days of rhythm and blues and soul.  The days of Ray Charles, Ike & Tina Turner, and Aretha Franklin.  She makes you feel the blues when she bellows.  Dee Hemingway is from Augusta, Georgia, the home of  James Brown, the Godfather of Soul.  Topafric Music video was lucky to get a one on one exclusive with her and here is what she had to say.

A: Originally from Augusta, GA (Home of The Godfather of Soul, James Brown) now based in Sacramento CA.

A: I started singing in front of family members at the age of 3.  I was also singing in the church choir from the age of 7 years until about 12 years old. Once I got into high school, I hung out with the musicians in the band. I played clarinet for about 4 years at that time.  Then I met a guy who was playing music with a touring band, and I wanted IN (laughs). I quit school and followed the band. (I don’t recommend quitting school). I got my GED and other degrees later in life.

A:  Classic Rock, Jazz, Zydeco, Blues, Country, Old-school R&B, Soul, Pop, Punk, Show Tunes, and any of the sub-cultures of the ones I listed. I love it all.  The more diverse you are in musical tastes, the better it is for the artist.  I used to be ridiculed for liking music outside what I’m “supposed” to like. But how can anyone tell me which genres of music to like, when damn near ALL the genres stemmed from Blues, old-school Gospel or Country?   Know your musical history,  along with your cultural  history.

Q: Tell us about your latest track ( what is it all about)

A: “Lies” is basically about going about your daily life you’re encountered by people who are living theirs..through manipulation of others. Happens all the time. It’s frustrating, but what can you do about it? I set the lyrics to the music, and there it is.

Q: Who wrote it? And where can the fans get it?

A: The song was written by Christopher (music) and Hemingway (lyrics) and it is available as a free download on Reverb Nation. www.reverbnation.com/deehemingway

A: Life. My personal experiences and thoughts. By watching the actions of others. Plenty of material to write from, for sure.

Q: What inspired you to write this new track

A:   “LIES” originated in Seattle in mid-July last year, traveled to Sacramento and sat for about three months, traveled to Humboldt County during Christmas weekend for a initial rough cut recording at Don’s Neighbors Studio. Traveled back to Sacramento and made the destination for final recording to Los Angeles (Orange Blossoms Studio) on December 30.

On the way to L.A. December 30th, my radiator hose on the car decided to break.   It was really cold the previous night in Sacramento.   It broke when I stopped at a gas station.   Car did not overheat. Called AAA Southern California  to tow the car (and me) to L.A. at the motel, rather than get towed back to Sacramento. I was DETERMINED to get that song recorded.  Hell or high water.  I called Geoff Davis of Orange Blossoms Recording Studio to let him know what happened. Geoff worked with me on being available when I got to the motel and settled in. How about he even picked me up from the motel and dropped me off when the session was finished? I did the song in one take because there was a LOT of anxiety going on.  I was lucky on many counts, because “Lies” was released on December 30th last year. And my car is fixed and running.

A: To be absolutely honest, I’ve passed that stage in my career.   If I happen to perform with someone who has more fame than me, I would be honored. But I’m no longer seeking that kind of redemption anymore.  I’m gonna continue to do what I do and hope I gain fans, one person at a time. That’s all one can ask for.