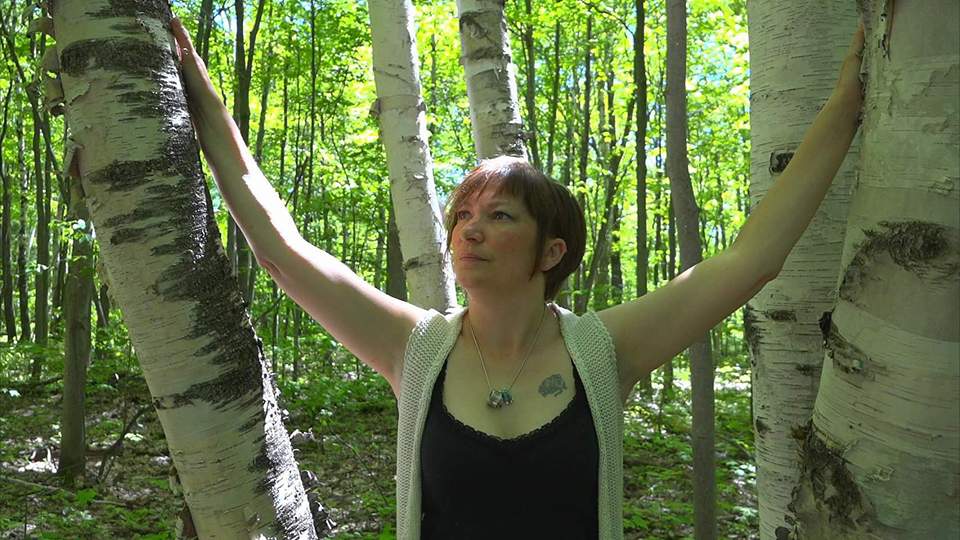 Esther Pennell Releases new Video for “Into The Wild”

Canadian Native Folk singer, Esther pennell has just dropped new video for her song "Into The Wild" which creates the perfect visualisation of what th

Memories Made In The Coolest Winter By Scottie Summers is Quintessential
MadLeo’s new track “Reminisce” is on fire
“Bar = Magic!” By “1Day”

Canadian Native Folk singer, Esther pennell has just dropped new video for her song “Into The Wild” which creates the perfect visualisation of what the song depicts. The song, which was the tittle of her just Released Album was an emotional peice of work by Esther Pennell which could be clearly seen in this released visuals.

Being a lover of mother nature, Esther pennell don’t esitates to show her deep affection for nature and what it encompassed in everyday of her life and wherever she finds herself. Speaking to her about the song, She has this to say;

Into The Wild is the title track of my 2nd album. This song is about the healing connection between myself and nature. It is about the relationship I have with my ancestors and how I go to the wilderness to pray. The peacefulness of that connection is a gentle healing that washes over me when I am in need of solace and guidance.