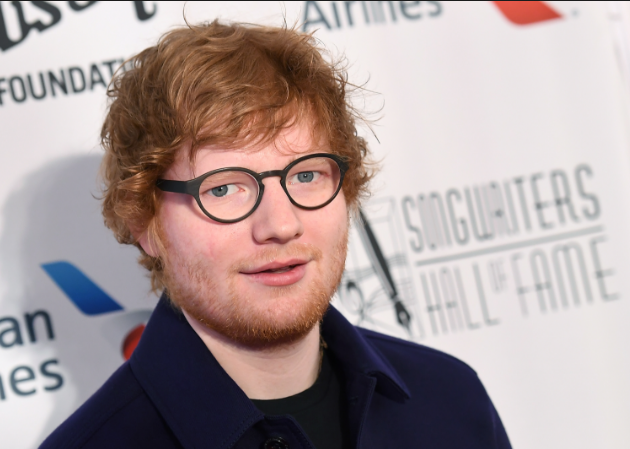 Mercury Prize nominee, Ed Sheeran, has announced his new single ‘Perfect’ and you can watch the accompanying lyric video below.A personal favourite of

Mercury Prize nominee, Ed Sheeran, has announced his new single ‘Perfect’ and you can watch the accompanying lyric video below.

A personal favourite of Ed’s and fans alike, ‘Perfect’ – a modern-day ballad and yet another pristine example of the troubadours’ timeless storytelling – is the fourth official single to be released from Ed’s record-breaking third studio album ‘÷’ (pronounced “divide”) and has already accumulated over half a billion streams to date! Released in March, the LP continues its reign as the UK’s most-streamed AND biggest-selling album of the year thus far, with over 2.2 million UK sales in just six months (OCC). Globally, the album has surpassed 10 million sales, holding 84 x Platinum and 10 x Gold certifications across the world. Furthermore, as of this week, ‘Shape of You’ has officially become the most-streamed track of all time on Spotify with 1.318 billion streams, overtaking Drake’s ‘One Dance’!

26-year-old Sheeran, who recently took home ‘Artist of the Year’ at the VMA’s, is nominated for three Q Awards this year including ‘Best Track’, ‘Best Solo’ and ‘Best Act In The World Today’- the awards will take place at London’s Roundhouse on October 18 (vote here). Ed will be heading out on a sold out, 19-date UK stadium tour in May/June 2018 that’ll include four nights at Wembley Stadium.

As of today, Friday 22nd September, Ed Sheeran’s ‘Shape of You’ has become the most-streamed track of all time on Spotify.