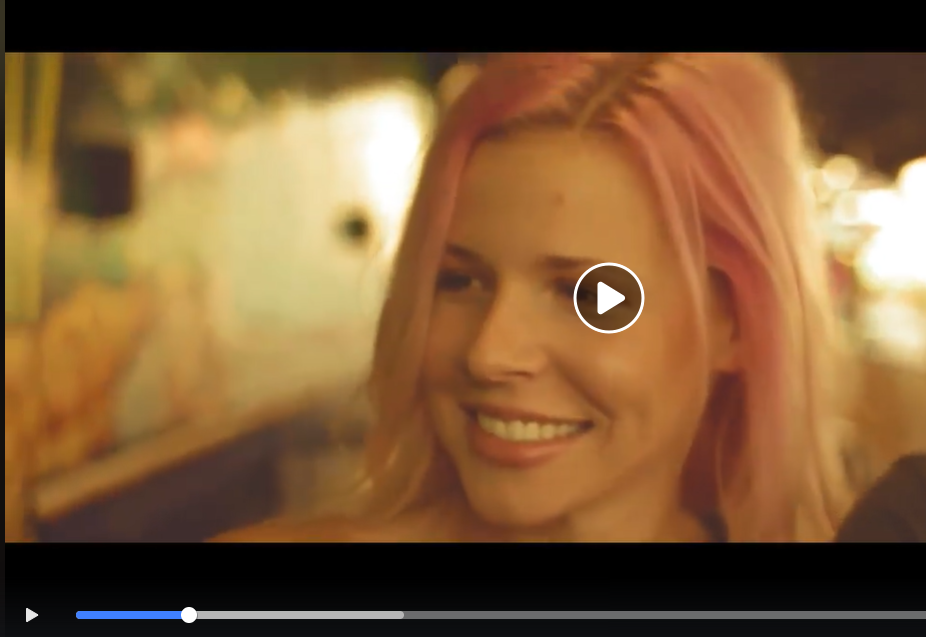 Drive My Baby Home by “In Between” is Worth Listening

And the hook, “Just love me right to the morning light” epitomize that.The tune is deliciously raucous in a way that it creates euphony

Drive my baby home by IN BETWEEN, is a great fusion of reggae dance hall and funk. It is really an amazing song especially when it is graced by the quintessential award winning Cynthia Johnson who is a funk, disco, R&B, jazz, pop, soul and rock singer, song writer, actress and producer whose career began with a bang with the smash hit Funky town. Cynthia Johnson also went on to work with different Grammy awards winning producers like Jimmy Jam and Terry Lewis. She also worked with Motown, founded by Berry Gordy and credited for discovering musical giants like Michael Jackson, Diana Ross, Steven wonder among others.

Drive my baby home by IN BETWEEN is inspired by the reggae beats and funky sounds of yester- years. It is about loving and caring for a love interest. That is being enthusiastic in showing love, affection and being intimate with that special person that drives one crazy. It focuses on giving and satisfying unselfishly and there is a feeling of satisfaction and ecstasy that comes in loving, on a special night, set aside for that.

The intro and the starting lyrics of Drive my baby home, gives a peek into what it is about as seen below.

“Baby girl, I wanna drive you home nice and slow
No bumpy No rush”

And the hook, “Just love me right to the morning light” epitomize that.The tune is deliciously raucous in a way that it creates euphony. The bits of synthesizers, underpins the zest exuded by the artists in driving home, to the listeners mind, the literal and metaphorical idea of driving home a love interest tonight.

The tinkling and twinkling keyboards, the gummy basslines with glissando’s effect, the thunderous electric beats and drum synthesizers, the schmaltzy horns blends well with the vocals emanating from the artist, thus creating an intense groove when listening to. The artist can be reached through the following links below.

Downloadable on all major platforms such as
Spotify
Deezer
Tidal
Itunes