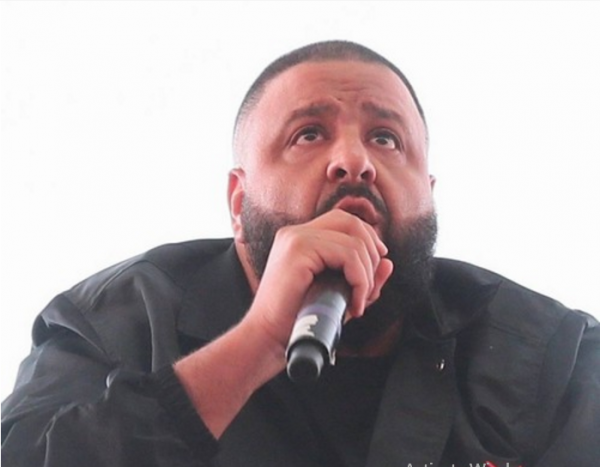 DJ Khaled waited for more than six months to discover whether Beyonce would join her husband Jay-Z on their hit collaboration Shining.The hip-hop prod

DJ Khaled waited for more than six months to discover whether Beyonce would join her husband Jay-Z on their hit collaboration Shining.

The hip-hop producer dropped the single on the night of the Grammy Awards in February (17), less than 24 hours after learning Jay-Z had managed to convince his pregnant wife to hit the studio to lay down some vocals.

But Khaled admits he had no idea from the beginning if either of the superstars would agree to record the tune because he debuted the instrumental to Empire State of Mind hitmaker Jay shortly after they had just wrapped work on another song, I Got the Keys, which was released in July (16).

“I’m like, ‘Let me play it for you,'” he recalls to XXL magazine, “and the first 20, 30 seconds he was bopping his head and I seen (sic) him already rhyming in his head.

It wasn’t until Beyonce gushed to Khaled about how much she loved the beat at Jay Z’s Roc Nation label Christmas party in December (16) that the DJ was given a glimmer of hope for Shining to come together.

However, it was another few weeks before Khaled received the green light – and the completed tune – from Jay.

“What happened was, the night before the Grammys, Jay-Z hit me up and said, ‘Record was done…,'” he explains. “Meanwhile, I’m wondering whether they even gonna record it (sic)!”

Shining debuted as an exclusive on Jay Z’s streaming service Tidal and won high praise from fans and critics alike, just hours after Beyonce, who is expecting twins, showed off her growing baby belly and wowed viewers of the 2017 Grammys with her performances of Love Drought and Sandcastles.