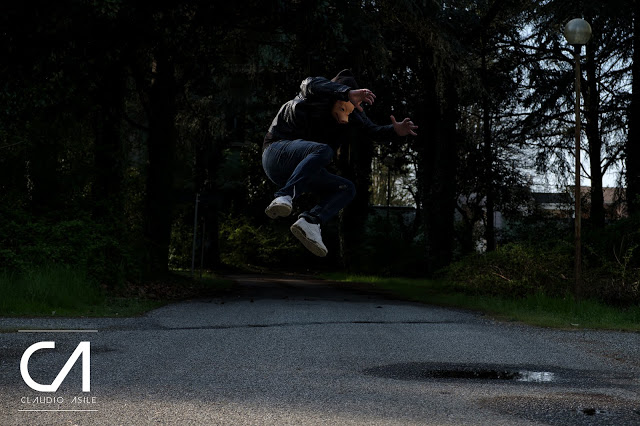 From the Italian soil comes Dirty Meth Dopamina, who is generally regarded as a hybrid musician. He has been showing great and unparalleled commitment

From the Italian soil comes Dirty Meth Dopamina, who is generally regarded as a hybrid musician. He has been showing great and unparalleled commitments to Hip Hop since the early 90’s. 3 album’s came from his pain staking projects at the time of being a member of Eva’s Milk band. He also released 2 EP as a bass player under the auspices of Fuego Records.

He spent a total of 15 years as a member of same band. He later founded his own franchise, Hip Hop Hound.com, a website for the culture of Hip Hop.

‘’A’’ list personalities in Hip Hop such as Onyx, Kool G

Rap, O.C. and other producers, writers, Hip Hop influencers, etc., were all interviewed via the same platform.

He began creating his production style, since he nursed the ambition of a producer, especially when his band took a break from performing.

He creates sounds that are “ electrifying” and also blend with a fogy, smooth and relaxing background having a 90’s hip hop wink.

This would provide a supersonic base for him to begin his first instrumental project. Guess what? This is official.

It is being projected to be out, sometime in September, 2018.

His “out of this world” and top notch collaborations with SMC Amon Re the 8th Sign, which looked like the next best thing after slice bread delivered on its promise of having fantastic songs to a 7 tracks EP scheduled for release in August 2018, titled “New Strange Fruit”.