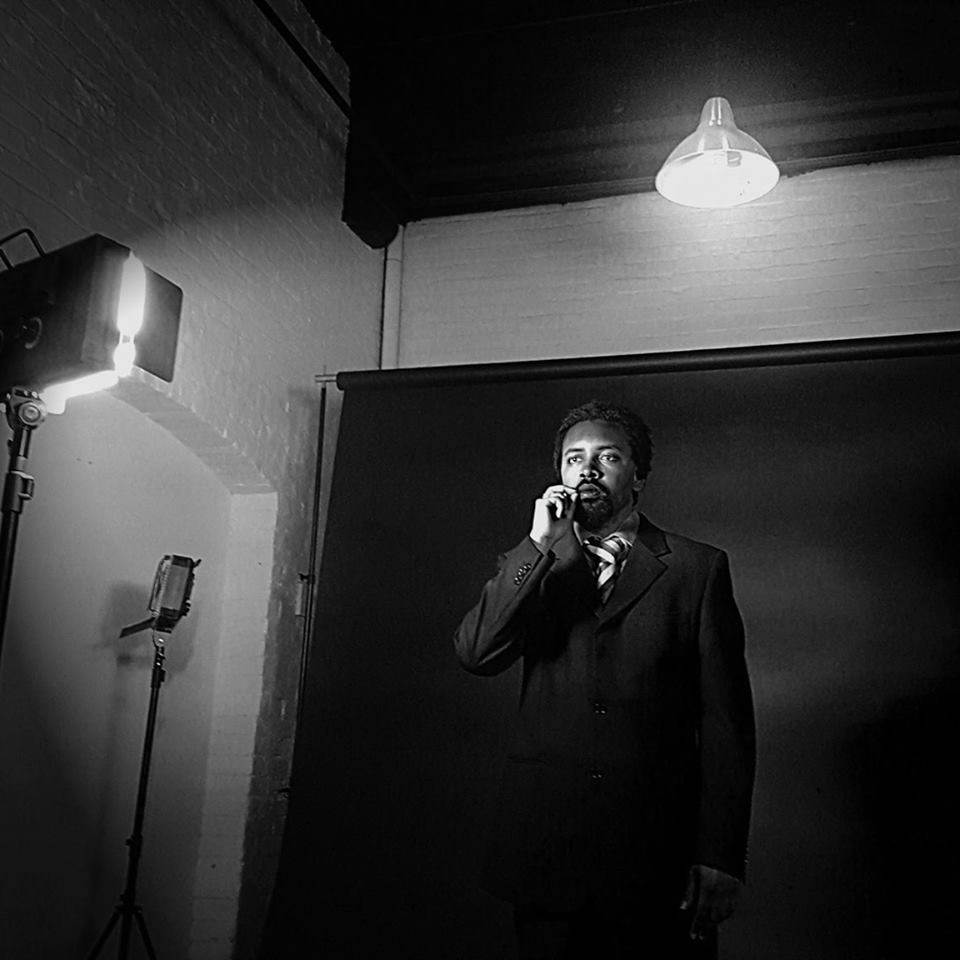 Meet Deeshorty, and His “Music Of The Devil”

Dave Cantave aka Deeshorty is a young man who grew up in Châteauguay near Montreal, Canada. He is of Haitian origin and comes from a large family, he

Dave Cantave aka Deeshorty is a young man who grew up in Châteauguay near Montreal, Canada. He is of Haitian origin and comes from a large family, he has 8 brothers and sisters and 2 half-brothers. He is a son of a pastor, so on Sunday morning there was a program of Caribbean Gospel songs with bewitching rhythms. He has always been a music lover.

Since a very young age, he began to write rhymes and poems secretly in his room. His poems, which in the course of time have been transformed into Rap and R & B songs, have drawn their inspiration from several American hip-hop groups. His influences are Jay-Z, Usher, Outkast and Musiq Soul Child. At the age of 14, he revealed his talents at the Festival du Printemps in Châteauguay. It was at this time that his love for music took a more serious direction.

He then decided to participate in several “talent show”. Between 2002 and 2004 Dave reached the final of the International Hip-Hop 4ever Festival in Montreal. In 2003, he won the first prize in a competition entitled “Mic Chek” which gave him a scholarship to record some songs in the studio.

He has also participated in “mixtapes” (compilations of several artists) and four “commercial albums” of four Canadian artists including “Eve”: “Life and Death” appeared in 2006, “Chucklet: Here and Now” In 2005, Dubmatique: ” trait d ‘union’ ‘appeared in 2009 and Emmanuel Travis:’ ‘Reconstituted to the love lab’ ‘appeared in 2013.

He decided to pursue his dream by deepening his knowledge in the field. Studied sound design and multiplied his efforts with singing lessons.His father never really understood why he was attracted to this kind of music which he defines as the “music of the Devil” but Dave wants only one thing In life and it is to inflame the crowds with his music.

Check out Deeshorty on his social media platform @