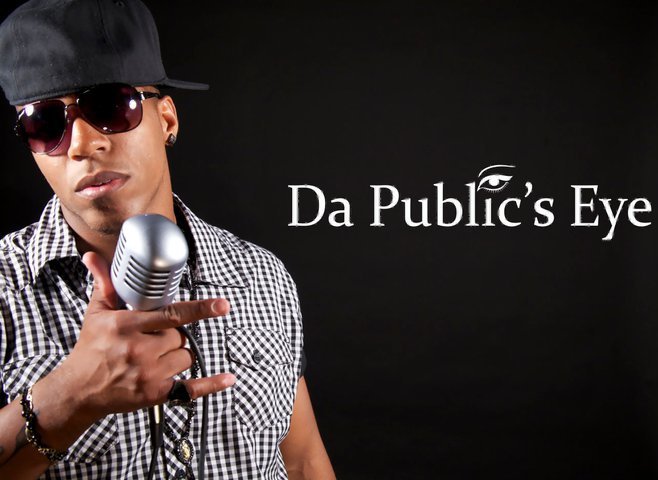 Biography (Da Public's Eyes) If you’ve got it, flaunt it! That’s an adage that entertainer Jason “Da Public’s Eye“ Stanley seems to live by. Da

Khao’s “Scared of Us” Unites Us
Breathless will Leave U Breathless With New Track Entitled “U and I “
14. Meet The Award Winning Rock Band Called Highway 4 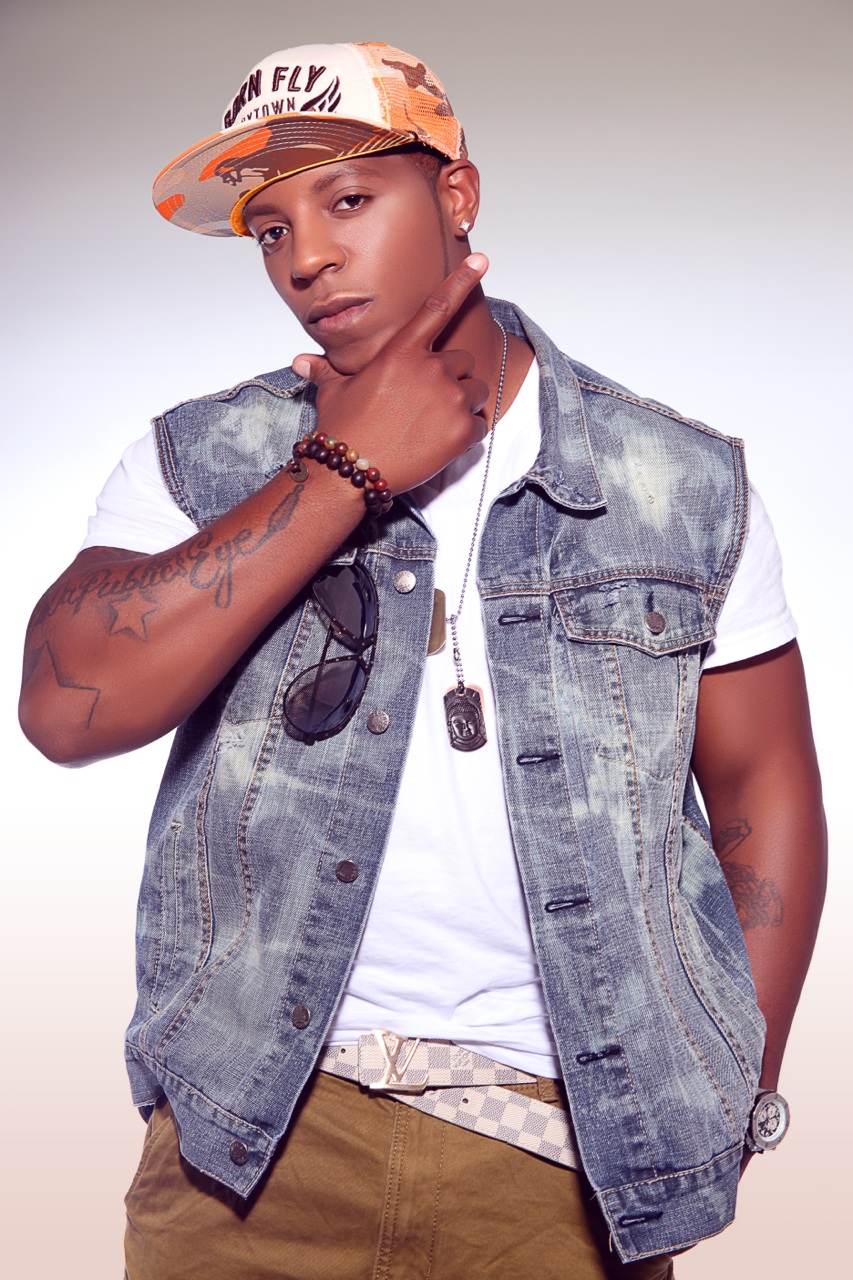 If you’ve got it, flaunt it! That’s an adage that entertainer Jason “Da Public’s Eye“ Stanley seems to live by. Da Public’s Eye is an eccentric artist that represents the next wave of musical fusion transcending various genres of music, from hip-hop to funk. This versatile lyricist doesn’t mind spreading the word about his music, his talent or his big dreams and it won’t be long before the world knows that Da Public’s Eye is a musical force to be reckoned with.
Describing his sound as “flowing water that, once it touches you, it nurtures you.” He says listeners are instantly drawn to his music because it speaks to everyone, regardless of who they are. “It’s pure hip-hop, soul and straight funk,” he says. Da Public’s Eye says his musical influences are vast. “I have been influenced by so many realms of music; everyone from Curtis Mayfield and Jay-Z to 2Pac and Kid ‘N Play.”

Da Public’s Eye says his sound is well-thought out and meticulously crafted. He approaches his music like a surgeon approaching a complicated surgery — choosing just the right tools for the job and targeting his audience with skill, wit and precision. “My style is a combination of lyrics over different beats. I feel the beat and that’s what drives me to be my best, to deliver what comes from the heart.”

A native of Maxton, North Carolina (just outside of Fayetteville) Da Public’s Eye came from a musical family. His uncle was a jazz performer and his mother was a singer but he got his real taste in music by working with his older brother, a rapper. “I wanted to impress my brother so I started free styling against older cats and getting my name and face all over. With all the attention I was getting my brother started working with me and teaching me how to perfect my style and learning the game.
Work
”Da Public’s Eye was brought to the attention of Transcend Entertainment’s CEO Cendy Rouse. “I sent her to my website and she loved the music and my work ethic,” he says.” Rouse was sold. “Da Public’s Eye is one of those rare artists that is very hard to find,” she says.

When talking about some of the tracks from his upcoming, self-titled CD, Da Public’s Eye starts beaming. “I can’t wait for the world to hear what this CD has to offer,” he says. “We have ‘Ball Harder’ featuring Red Kartell. It’s a great song for an NBA team or the league. I wanted to create a song that gets the players hype before the game and this song is it.

“Bounce”, produced by Mista Nevermind and featuring Kountry, is strictly for the strip clubs. Da Public’s Eye says one of his favorites on the CD is “Club Rocka.” “That’s the DPE anthem, made for any club anywhere,” he says. Things get more serious with the track “Last Days,” a tribute to 2Pac and “Leaving.” “I have always been a big Pac fan not only as an artist but as a person,” says Da Public’s Eye. On “Leaving,” featuring LeNora Jaye, Da Public’s Eye gets a little more introspective. “This was a way to express myself as an artist in the friendliest way possible,” he says. “Although it has a catchy pop melody, the lyrics are basically telling you how I feel about those who try to hold you back and keep you from reaching your full potential.”

Future Plans
Da Public’s Eye says he’s definitely looking to make moves on the music scene and beyond. “I am not looking to be the next trendy artist or a one-hit wonder,” he affirms.

“My goal is longevity. My goal is to make a mark that allows me to be able to open doors for artists that I’m developing so that my style of music and character are respected and inspiring to other artists as well.”