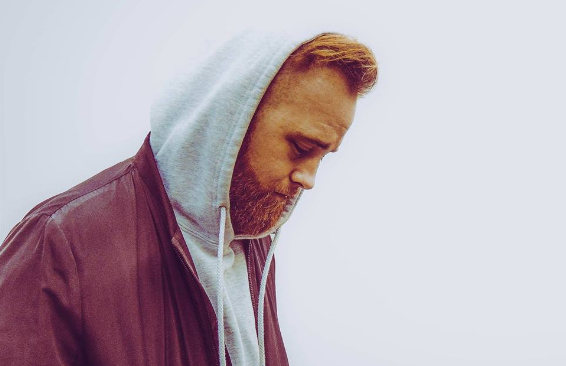 Creating Originality With “Rowlan”(Admiration for the arts)

Taking a peep into several of his creative piece of works, Thomas Rowlan is a deeply inspired and experimental independent artist. Going by the stage

Taking a peep into several of his creative piece of works, Thomas Rowlan is a deeply inspired and experimental independent artist.

Going by the stage name “Rowlan”, he has touched hearts on his social media platform by reaching out and gaining over a million plays on Soundcloud.  Hailing from  Los Angeles, Rowlan brings so much reality into his raps as he reflects a lot about his life’s journey. For the past 3 years, it has been all about creating relationships with his fans and he has done that by releasing  6 EP/Albums, multiple randomly released singles, and a lot of shows which is described as intense with lots of energy on stage.

Now And The Future

Rowlan has his roots spreading deep and firm into the industry as he has worked with big talents like Jon Connor, Termanology and Diana Inez. Through in the midst of the work overload, Rowlan has a culture of relating fans. Once in a while, he takes up on his social media, sharing tweets and keeping updates with which loyal followers.

This one time, he gave a little insight stating that those who aren’t in support of his come up right now have no place with him when his high up there.

Really down to earth guy! Rowlan is true about his feelings and you know that when he spit bars about life and we can all relate with that.

If you aren’t supporting my come up, don’t expect to benefit from my rise.

Published on July 2016 on his YouTube, Rowlan received a wave of comments from those who stumbled upon his new release, those recommended to and his 6.8k subscribers.

Most reviews from users describe his lyrics as relatable. Rowlan speaks of his life while growing up and how it felt to watch a family fall behind.

I got this upsetting, uncomfortable energy on my mind I’ve been at the 7 years watch family fall behind- Rowlan said

Forgiven is a song that speaks about Rowlan’s childhood of not having his father there with him and how much the three-year-old missed him. Despite the craziness, of the past and the hurt, he is matured and understand that things happen.

You can stream more lyrically captivating song by Rowlan Thomas.

Loading...
Newer Post
Jay Z Inks 10-Year, $200 Million Touring Deal With Live Nation
Older Post
Out and Available Now; What do you know about “Chemistry” By The PRT