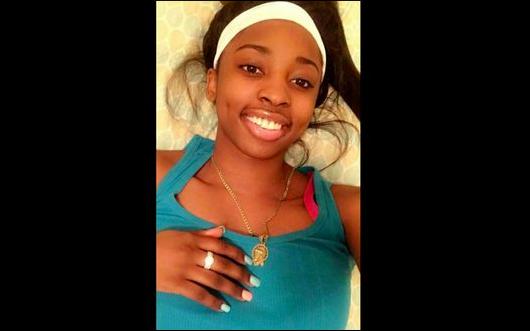 Just this morning, a report was posted on WSHH concerning a Chicago Teenager found dead in a suburban hotel walk-in freezer.The 19-year-old Chicago wo

Just this morning, a report was posted on WSHH concerning a Chicago Teenager found dead in a suburban hotel walk-in freezer.

It says her cause of death is not yet confirmed although an autopsy has been completed. Rosemont police say hotel staff discovered Jenkins inside the walk-in freezer. They say she was last seen at a party at the hotel early Saturday.

She was reported missing Saturday afternoon. The woman’s mother, Tereasa Martin, told the Chicago Tribune that police told her Jenkins apparently let herself into the freezer while drunk.

Martin said that if her daughter was drunk, she would have had difficulty opening the heavy freezer doors and would’ve realized she wasn’t entering an elevator or the hotel entrance.

See Also: Lady Gaga Going For Sabbatical Rest On Music For A While