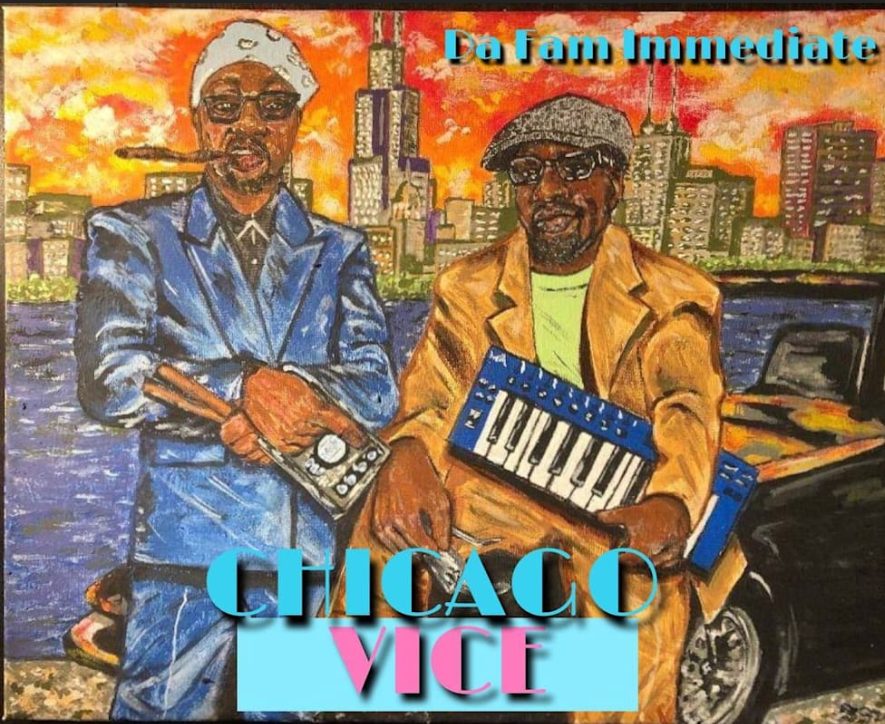 Da Fam Immediate tells us about life in Chicago from their point of view in a bonus track "Chicago Life" from their latest album Chicago Vice. Since it was released, it has been buzzing.

Da Fam Immediate tells us about life in Chicago from their point of view in a bonus track “Chicago Life” from their latest album Chicago Vice. This song in particular was released on YouTube on the 3rd of March 2021 and has been buzzing since then. This song is a catchy rap song that is characterized by core rap vibes of the 90s, combined with simple but perfectly timed, well mixed, and mastered beat. The sound of the drum kick alone in the song will just take you back reminiscing on the ever-green good old days of Tupac and Notorious BIG.

Credit should be given to “Da Fam Immediate” for bringing us back to the epic days of legendary rap with the song Chicago Life, as it talks about the experience, hardship, and struggle in Chicago. It is important to note who the artist(s) is. Da Fam Immediate is a group of like-minded Hip hop producers who are based in Chicago, Illinois. No wonder the beat of the song “Chicago Life” is so captivating and if you are a hip-hop fan, this song should be a “must” in your playlist. Members of the Da Fam Immediate group include Protokhasm, Son Ra, Dorian Gray, Butta (Sac Town by way of Chi), and Amriki Aswad.

If you are indeed a music lover and you wish to know everything about the Hip hop story and life in Chicago in 3 minutes, then listen to the “Da Fam Immediate” song titled “Chicago Life” under the album “Chicago Vice”. The originality is there to see.