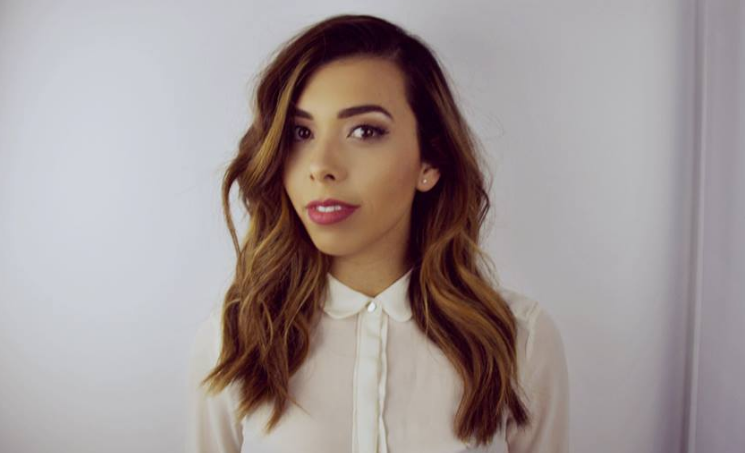 10. Carissa Vales With The “City Lights”

Carissa Vales is a 25-year-old singer and songwriter who started putting music together at an early age of 17. Being multi-linguistic she composes her

Carissa Vales is a 25-year-old singer and songwriter who started putting music together at an early age of 17. Being multi-linguistic she composes her own pop own pop electronic music in all 3 languages.

She has owned a modern style in her music which is truly hers. Forged from her determination that will no doubt take her far, she founded her own production company. Mecam production was founded by Carissa and two other of her partners which gave her no limitations of sharing her music in several languages such as English, French and Spanish which is fluent in.

Carissa fell in love with the stage growing up with an experience in show business and performance in general.

Showcasing her talents on several competitions, Carissa has been a finalist in music competitions.  She was chosen three times as “Jeune espoir enfant soleil”, she signed up for the “music all” contest and was awarded first prize in December 2006. Just to mention a few of her success in her career.

“City Lights” is her first single from the album “Burning  Love”. Shot in Canada, Montreal which is her birth place. With the official video of city lights earned Carissa a total of 22,000 views on YouTube. 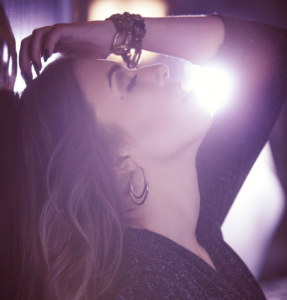 The video concept portrays freedom as seen in the video when Carissa escapes from a dinner party to go dancing in the streets. “City lights” as the caption representing freedoms plays a significant role. It shows Carissa celebrating her youth and having fun out in the city at sundown. Nothing but the city lights.