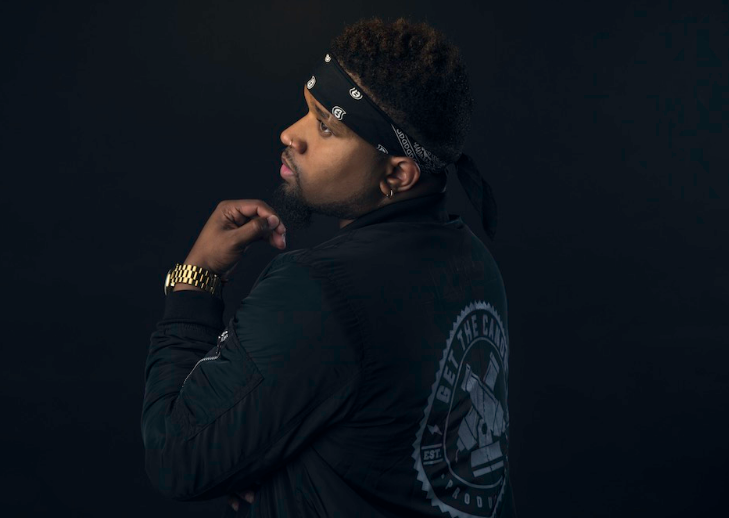 14. Canon Teams Up With Derrick Minnor in “Over do it”

8 UnderRated Rappers You Must Watch 2019
8. Its All about The “Dollar and a Dream” by Lailo
ShadowHood Releases New Track Entitled “Lavender”

Canon and Derek Minor put a hip-hop spin on Richard Pryor’s 1985 comedy Brewster’s Million for their video for “Over Do It” from Canon’s Loose Canon Vol. 3 album on Reflection Music Group that debuted at #5 on iTunes’ Hip-Hop Albums chart.

In Brewster’s Millions, Pryor’s character receives a $300 million dollar inheritance from an unknown uncle. In “Over Do It,” He is informed that his Uncle Brewster has left him $5 million.

Throughout the video directed by Will Thomas, Canon and Minor go wild, blowing through the money, purchasing a house, cars, an in-home theatre, custom decorations and vintage instruments before the narrative takes a surprise, comical twist. Canon says he is a fan of the Pryor classic. “I’ve seen Brewster’s Million and loved the concept of inheriting more money than I could ever account for,” he says.

“Sometimes things are just too good to be true,” Minor says there are elements of truth in the fictional storyline. “Every time I and Canon get together it’s always crazy,” he says. “So ‘Over Do It’ is just a continuation of the music history that we have. The music video is pretty much us. That’s the kind of time we have. We are obviously not blowing $5 million every time we hanging out, but if we did have $5 million, I could guarantee that’s some of the stuff we would be doing.” The song is produced by G-Roc.

Canon’s Loose Canon Vol. 3 was released on Nov. 4 and includes the singles “Eagles” and “The Family.” ABOUT CANON: He first gained notoriety honing his chops as a hypeman for Lecrae, who later featured him on his Rehab: The Overdose project. In 2011, He signed to Derek Minor’s Reflection Music Group.

A member of the 116 Clique, releasing his debut mixtape, The Great Investment, in 2009. In 2012, he released the first volume of his Loose canon mixtape series. The following year, he dropped his first official album, “Mad Haven.”

Canon achieved a breakthrough in 2014 when his Loose Canon Vol. 2 mixtape reached Number 101 on the Billboard 200 chart. In December 2014, he suffered a near-fatal accident when he accidentally jumped into a 40-foot ravine when attempting to help a car accident victim. Canon chronicled the tragic event and recovery in his song “Grateful” and its supporting Grateful documentary. The artist who has also collaborated with KB and Andy Mineo, among others, had one of his freestyles featured on ESPN’s First Take and was nominated for a Kingdom Choice Award.

Connect With Canon On Social Media.

Loading...
Newer Post
13. NG Black and His Various Artist From all Around the World with the Song Titled: Underground Legend.
Older Post
15. Meet The Jamaican Reggae Duo; The Pathheights