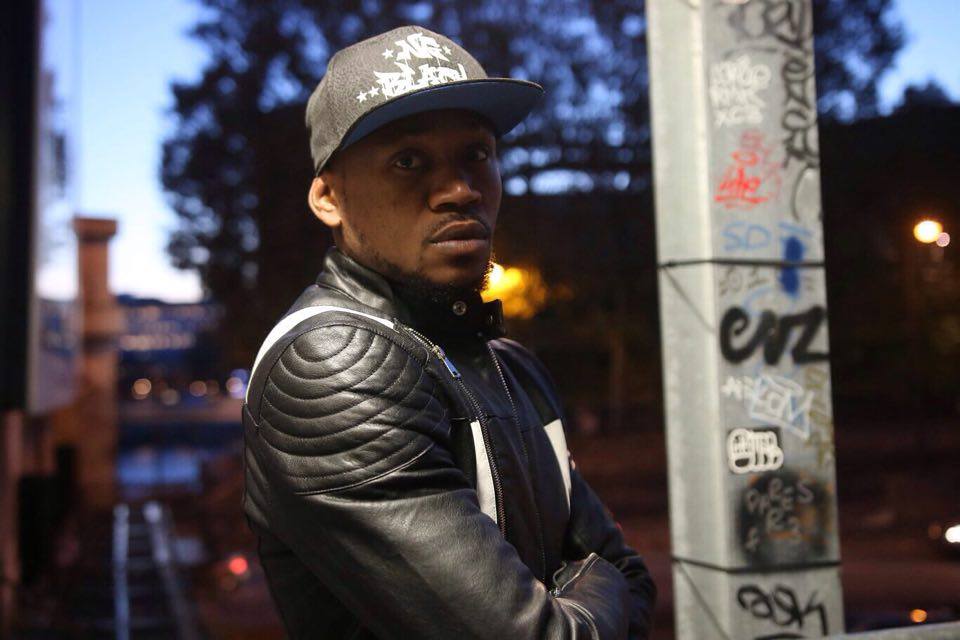 13. NG Black and His Various Artist From all Around the World with the Song Titled: Underground Legend.

Who is NG Black First of all, I am one of other artists around the world that Unsigned by any Record Label or whatsoever. Up until now, we have

Who is NG Black

First of all, I am one of other artists around the world that Unsigned by any Record Label or whatsoever. Up until now, we have been holding it down and doing it alone and I’ve been getting lots of requests from other artists to feature on the projects. And I got my own projects too And that make me busy And I have

However, I’ve got my own projects too And that make me busy at all time. This gave me an idea to join those artists in one project to make it easy for me and everyone else. I decide to call the project “The Underground Legend” because most of us unsigned artists are like underground legend. of which there are so many of us out there around the world and we are the Legendary. 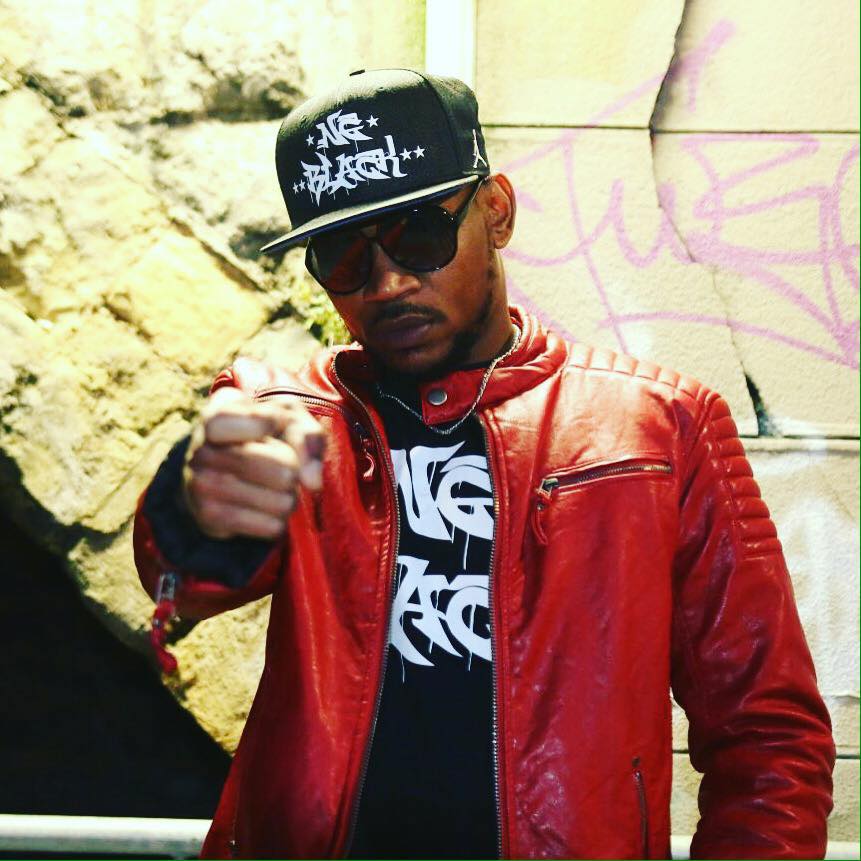 As the request keep coming in and unsigned guys all around the world are willing to take part in the Underground Legend project. We decided to kick-start the beginning of a new wave of Upcoming artists around Europe rapping on the beat. Underground Legend 1.

The turn-up was so enormous after the 1st part and i was getting so much more request for the part 2. So we deciaded to do it again then i was giving instructions to artists who want to bbe part of the part 2. Then, the video start coming in and it was all fun and interesting at the end.

After the 2nd part of the Underground Legend music Video Production. We were getting more voluntary request of participation from various artists all around Europe and other parts of the word. Which the Production of Part 3 and the part 4 will also be made soon.

The Part 3 of NG Black’s Underground Legend will probably feature on TopAfric next Music Video Countdown.

By: Adenle Razaq A.