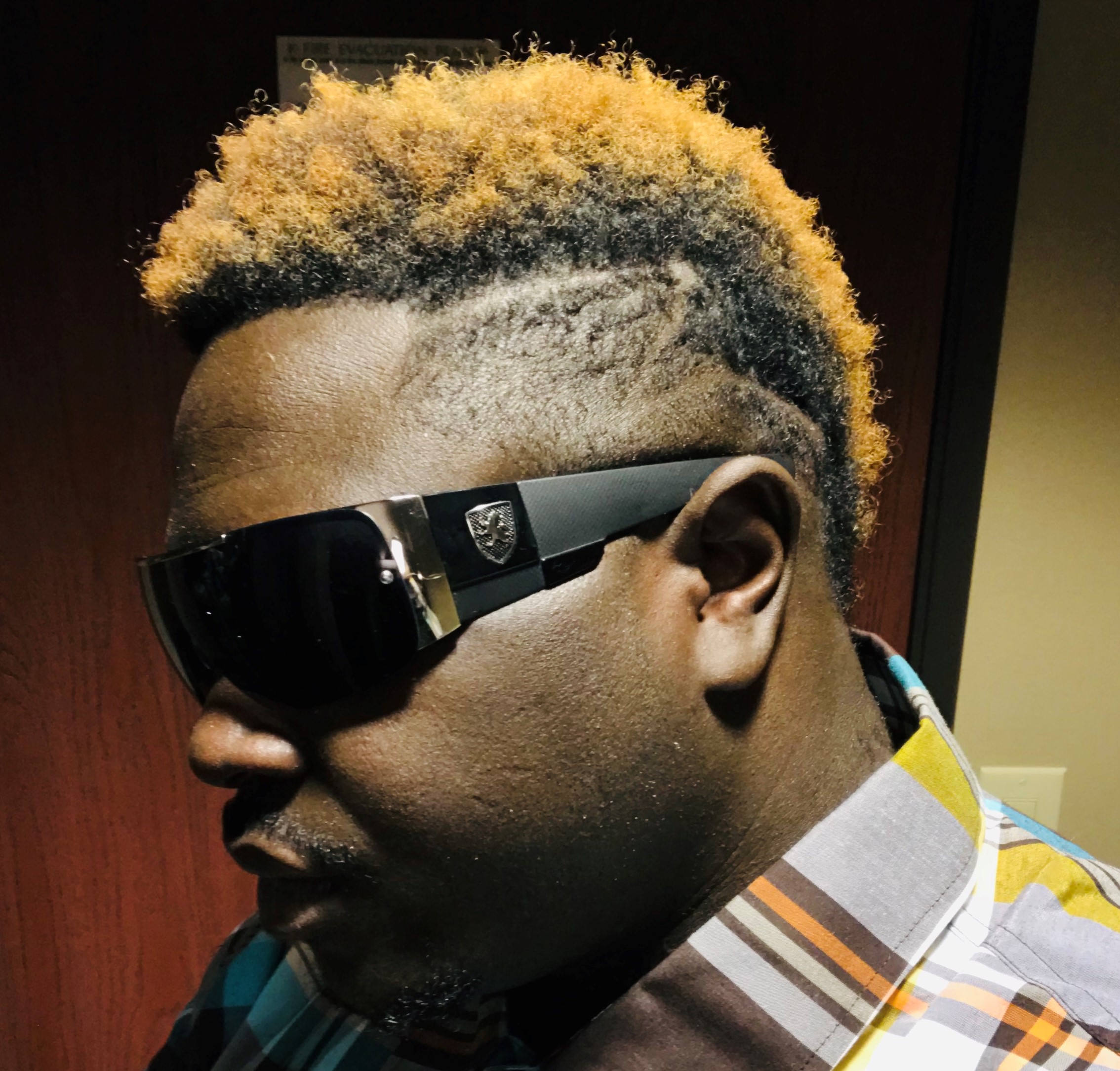 “Soul” by Black ICE and produced by Kv Bangerz is a cool, sweet song written in key C minor. Instruments like hi-hat, acoustic guitars, and bell instrumentations are employed in the song

Riddles Has a New Track Entitled “All Alone”
7. Marshall Titus – Even If
Terry Blade Touches Lives With “Black Hurts”

“Soul” by Black ICE and produced by Kv Bangerz is a cool, sweet song written in key C minor. Instruments like hi-hat, acoustic guitars, and bell instrumentations are employed in the song. The juicy track focuses on cool sounds from the “RnB” genres, pop genres, and soul genres. Its heavy use of acoustics can easily be noticed. The song begins with a spoken word sequence on how a man believes he is about to change the world through his music while an acoustic guitar plays in the background, just before Soul Black ICE begins to sing about how he intends to change the world through his music.

Towards the end of the song, at 1:14 minutes, the spoken word sequence is continued again, stating how the same man traveled round all over the world and finally found what he was looking for, in line with the lyrics being heard in the background as the song continues to play till fade.

Black ICE strums his notes vocally gently and powerfully just as the player of the acoustic guitar. The minimal and simple production of this song is commendable as it is done efficiently. The song is a smooth melodious blend of his smooth vocals and a solid upbeat rhythm track. The catchy lyrics would really put you in the mood to change the world. It is comparable to some of the “A- list” songs with universal appeal. The beats of the song have the aura to make you sway heavily and suavely from left to right in an organized calculated rhythmic dancing fashion. The song has an endearing feel that makes you want to continue to hit the play button over and over again.