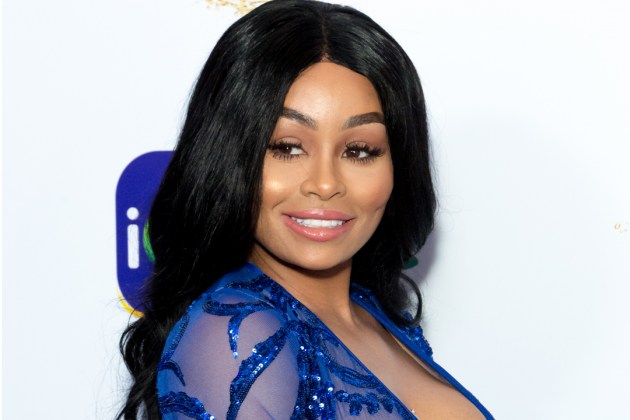 Blac Chyna is Looking To Launch A Rap Career.

Accord to xxlmag, Blac Chyna is reportedly looking to launch a rap career. The reality show star, model and mother is already recording in the studio,

Accord to xxlmag, Blac Chyna is reportedly looking to launch a rap career. The reality show star, model and mother is already recording in the studio, and has reportedly met with some record label execs that could help her get a deal in the near future.

According to TMZ,  Chyna says “she wants to be the next Nicki Minaj  and is working on her career as we speak, and her raps will be based around “poetry music,” as well as traditional singing. Reports say that Chyna was inspired to get into the rap game after being on the set of Yo Gotti’s music video with Nicki Minaj, who she apparently sees as a mentor.

It comes as no surprise that the ex-stripper would want to jump into this line of business as she sees another ex-stripper ,  Cardi B, doing extremely well in the rap game. 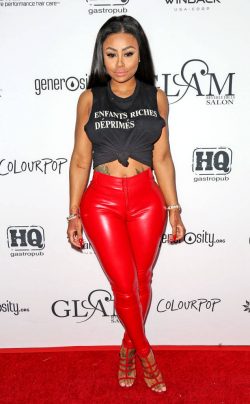 Blac Chyna recently made headlines after her ex -fiance, Rob Kardashian(who threatned to kill himself after the breakup), posted nude pictures of her on instagram showing her doing the nasty with other men. She later filed a restraining order against him and was awarded the request even though they have a child together.

We’re not sure what to expect from Lady Chyna, but it looks like she’s seeking a whole lot more attention since she will no longer be among the Kardashian klub.

Could this be a move for her to make up the difference in her expensive lifestyle since Rob cut off her spending allowance? Let us know what you think in the comment section below.